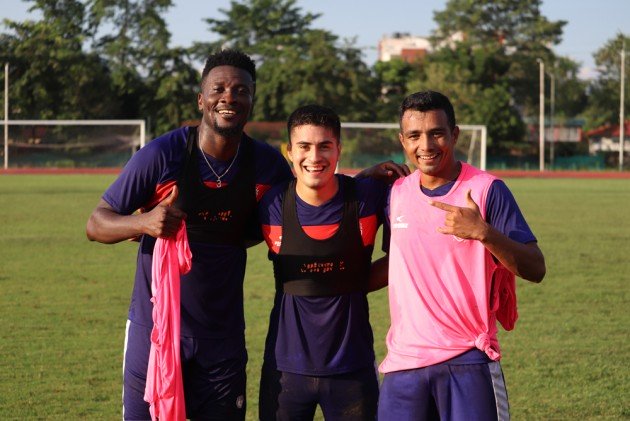 According to the 33-year-old, there are lots of talent in the Asian country and the officials have to help to improve these players.

Gyan moved to India to join ISL side North East United after his contract with Turkish Super Lig side Kayserispor expired on July 1.

"It is good to see more foreign players being roped in to strengthen the league. I think if the officials and players put more effort, India can do better.

"The national team also needs to improve in the world rankings (Indian men are currently at 104). I have seen some players here who are talented and want to play football, but they need help to do better."

He bagged his debut goal for North East United in their 1-1 draw against the Indian national team in a friendly on Wednesday.