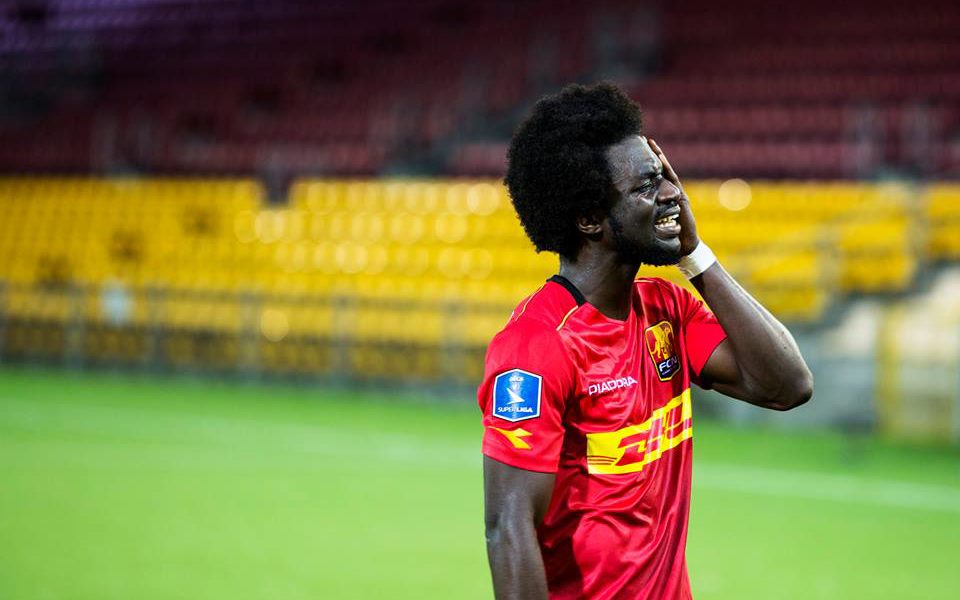 The forward will feature for UAE side Fujairah Emirates after spending just six months in Al-Hazm.

Al-Hazm wished success to the Emirati player and club during the coming period.

The 31 year old played 9 matches for Al-Hazm and only managed to score one goal. He will aim to find the net on a consistent basis for Fujairah Emirates.