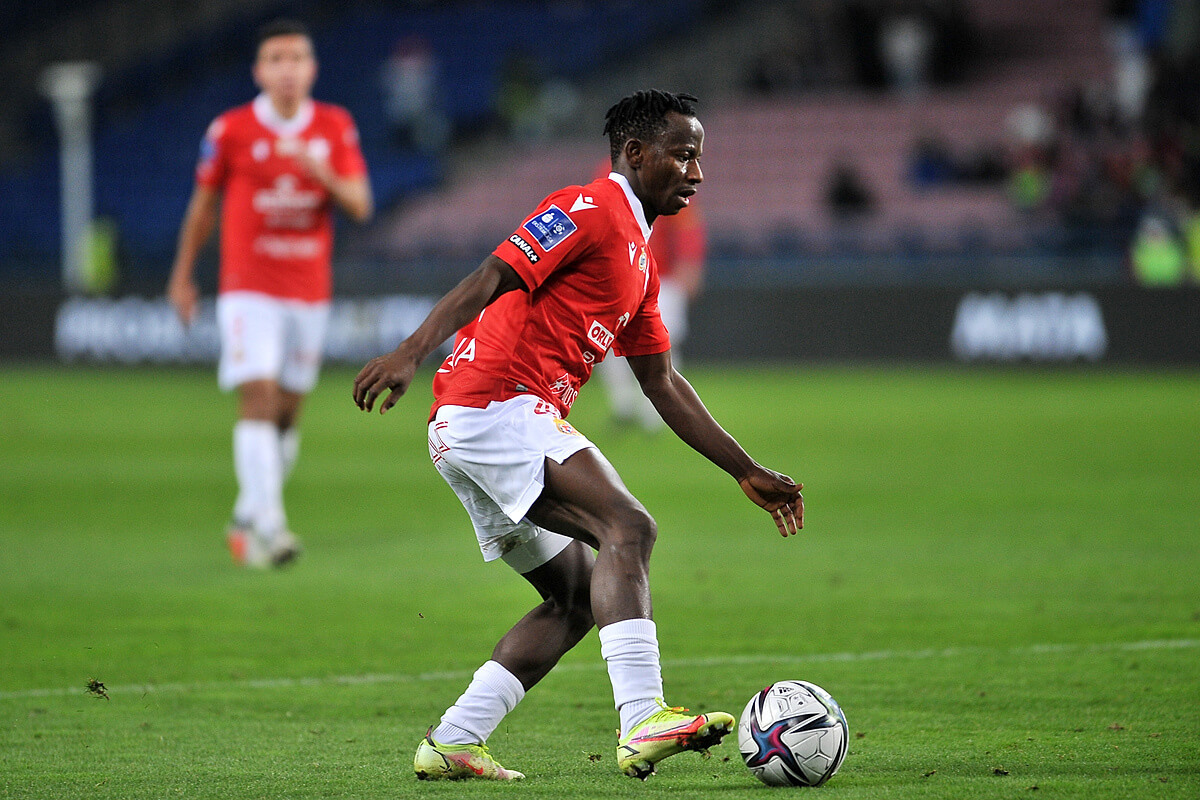 The Liga MX side are set to pay $8 million for the Wisla Krakow star.

Footballghana.com can reveal that San Luis have been monitoring the Black Stars forward and contacts have been made with negotiations set to begin.

However, if a deal is struck, the Ghanaian winger will become the most expensive foreign player to depart the Polish league with $8 million transfer fee.

The former Ghana U-23 captain has been instrumental since joining the club scoring five goals and providing one assist in 19 games this campaign.