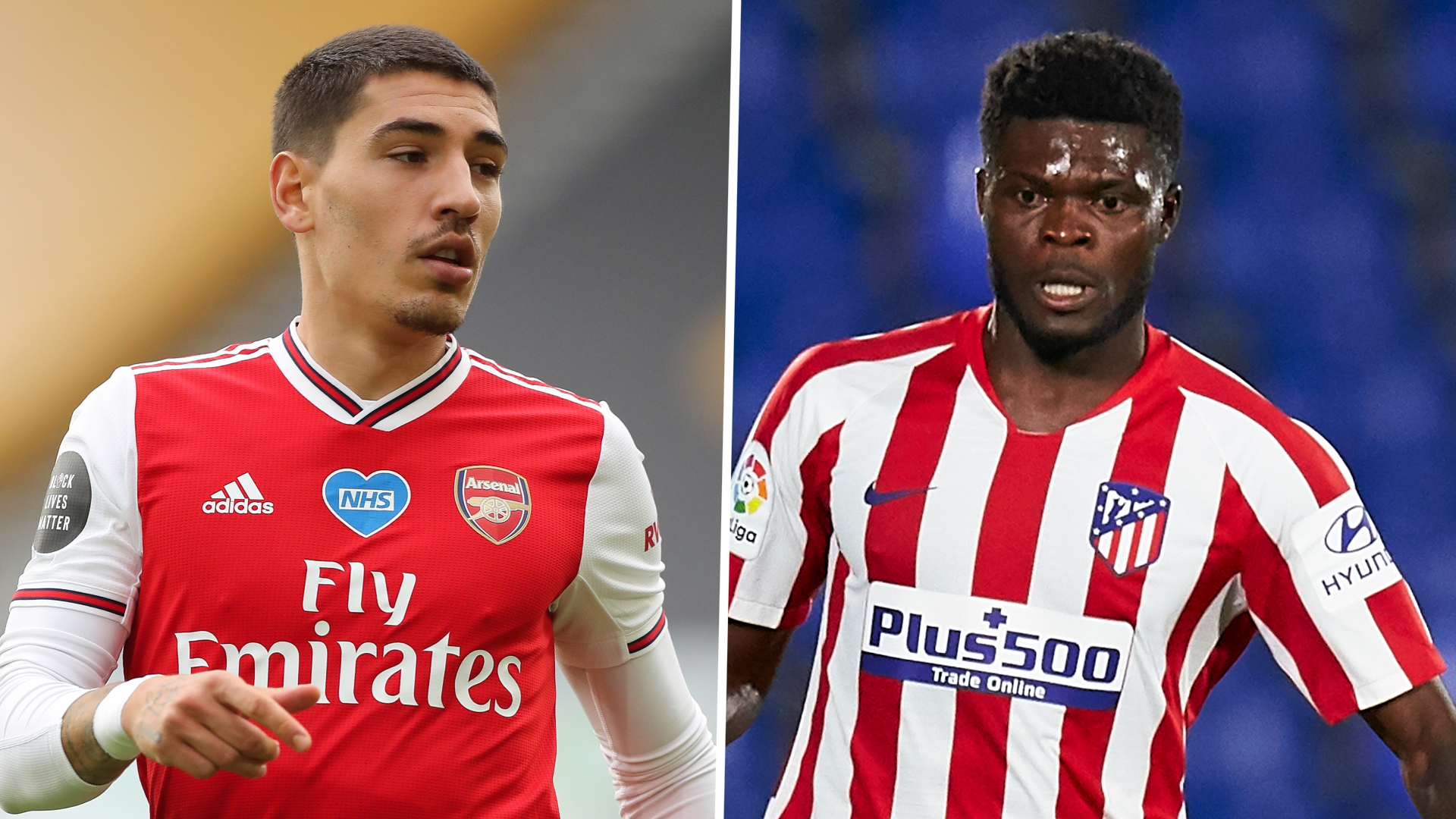 The summer transfer window is usually a turbulent time at Arsenal.

For years now fans have grown used to seeing some of their favourites move on in the hope of earning success elsewhere, while on the other hand top targets have slipped through their fingers due to the financial clout of rival bidders.

But so far the summer of 2020 has been relatively smooth sailing at Arsenal. The Gunners wanted to bring Willian in from Chelsea and they got him, landing the experienced attacker on a free transfer.

They also wanted to sign Gabriel Magalhaes from Lille and - once again - they got him, seeing off strong rival interest from the likes of Napoli and Everton to land the centre-back who the club’s scouting team had advised the hierarchy to sign.

The arrivals of the Brazilian duo have strengthened two key areas at Arsenal and have added to the belief that things are heading in the right direction in north London under Mikel Arteta.

That belief will only strengthen when Dani Ceballos returns for a second successive season-long loan from Real Madrid. Again, there were several other clubs interested in the Spain international, but there was only one place he wanted to go.

So far, Arsenal have navigated what is an incredibly challenging transfer market smoothly, but with five weeks left before the window closes on October 6, things are about to get a lot more difficult.

Arteta has long warned that some tough decisions may need to be made this summer if Arsenal are to put together the type of squad he believes can start reducing the gap between themselves and the top four - and that warning may be about to come to pass.

Having found the money needed to win the race for Gabriel, cash is now extremely limited at the Emirates. And when you are still looking to sign players of the stature of Thomas Partey and Houssem Aouar, that is far from ideal.

Arteta still views bringing in at least one other midfielder as key to his plans, with Partey the priority target. Atletico Madrid are steadfastly refusing to do business, and as such activating the Ghana international’s £44.5 million ($60m) release clause looks like being the only way Arsenal can get their man.

The Gunners, though, just do not have that type of money available right now.

Even before the coronavirus pandemic decimated the finances of football clubs around the world, Arsenal’s reserves were beginning to run dry after three seasons outside of the Champions League. Following Covid-19, things are really challenging for the north London club.

“My job is to assess and understand how much we can stretch that,” said Arteta when discussing Arsenal’s limited transfer kitty ahead of last Saturday’s Community Shield clash with Liverpool. “I have to try to make the right decision with everybody on board.

“We all know what we are trying to achieve. Hopefully we can do it.”

For Arsenal now, however, hitting their remaining targets in this transfer window can only be done by getting players out of the club first - and that is where the difficult decisions need to be made.

The north London club have spent the summer so far trying to get rid of players who are not seen as integral to Arteta’s plans.

Matteo Guendouzu has been offered around Europe, but so far there have been no firm takers. Shkodran Mustafi, Sokratis, Sead Kolasinac, Rob Holding, Mesut Ozil and Lucas Torreira are all still in north London despite being available for transfer, although both Sokratis and Torreira are now attracting strong interest from Napoli and Fiorentina respectively.

“The market is slow,” said Arteta when discussing the possibility of some of his squad leaving. “It’s very early stages so we have to wait and see.”

As the Spaniard rightly points out, there is still time for Arsenal to get some of those players out of the door, but even then the money received might not be enough to allow the club to get in the players they really want before October 6.

The Gunners really need at least one significant sale in the coming weeks, but the players who would generate a large enough transfer fee are ones Arteta would rather not lose.

Ainsley Maitland-Niles, for example, has been the subject of interest from Wolves. So far Arsenal have resisted that interest, rejecting at least one offer from the Molineuz outfit for the player who was named Man of the Match against Liverpool at Wembley last weekend.

Whether Wolves return with an increased offer remains to be seen. Arteta has publicly stated he does not want to lose the 23-year-old, who has just earned his first England call-up, but a large offer in the next couple of weeks will give Arsenal a big decision to make.

It is a similar story with Emiliano Martinez. The Argentine stunning form since he replaced the injured Bernd Leno in June has seen him catch the eye of clubs across Europe.

Martinez wants to be a No.1 goalkeeper, and his preference is to do that at Arsenal. But if Leno gets the nod from Arteta when the Premier League returns, then the 27-year-old will look to move on and any offers will certainly test the club's resolve to keep him.

Despite that, the big decisions that Arteta and Arsenal could face over the coming weeks will likely revolve around Hector Bellerin and Alexandre Lacazette.

Both are players that Arteta would ideally like to keep, as - when fully fit - they would make his starting XI.

Bellerin is attracting interest from several clubs, however, including Paris Saint-Germain.

The Spaniard is now 25 and has three years left on his contract. Arteta does not want to lose the right-back, but he has cover in that area with Maitland-Niles and Cedric Soares and knows that Bellerin could attract a large transfer fee in comparison to other players in his squad.

Arsenal value Bellerin at around £35m ($46m), and if PSG come in with an offer close to that, it could be that the club reluctantly agrees to let him go so they can push ahead with their pursuit of Partey, Aouar or both.

That is the type of decision Arsenal now face as they head into the final stages of the transfer window.

Players such as Bellerin and Lacazette, who has under two years left on his deal, have been key figures under Arteta. They would, however, generate the type of transfer fee that would go a long way to helping Arsenal bring in their top remaining targets.

“It's going to be a challenging transfer window,” said managing director Vinai Venkatesham last month. “But we'll continue to work hard to deliver on our objectives to strengthen the squad and Edu and Mikel have a really clear plan around how they'd like to do that.”

That plan was always going to involve some difficult decisions at some point. So far it has been relatively smooth sailing in the market for Arsenal this summer, but the next few weeks might see things get a bit more bumpy.