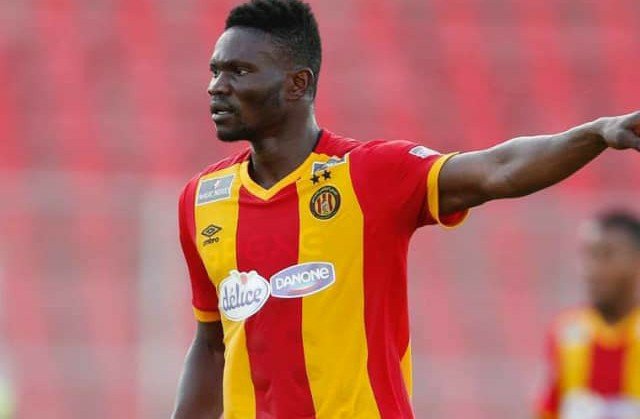 Ghanaian international Kwame Bonsu has been handed a starting role for his Esperance side ahead of their meeting with Al Hilal FC this afternoon in the FIFA Club World Cup.

The Tunisian giants representing the African continent as winners of the CAF Champions League are set to lock horns with the Saudi Arabian heavyweight in the second round of the international showpiece.

Midfielder Kwame Bonsu who has gradually cemented a place in the Esperance team will start the match for his club after he was named on the first eleven by manager Moïne Chaâbani.

The African club is hoping to jet off to a good start and will be gunning for the win this afternoon to secure the right to progress in the competition.

The crucial match between Esperance de Tunis and Al Hilal FC will be played at the Jasmin Bin Hamad Stadium in Qatar. 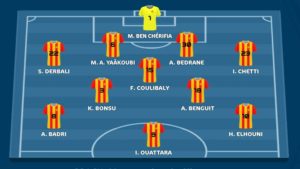