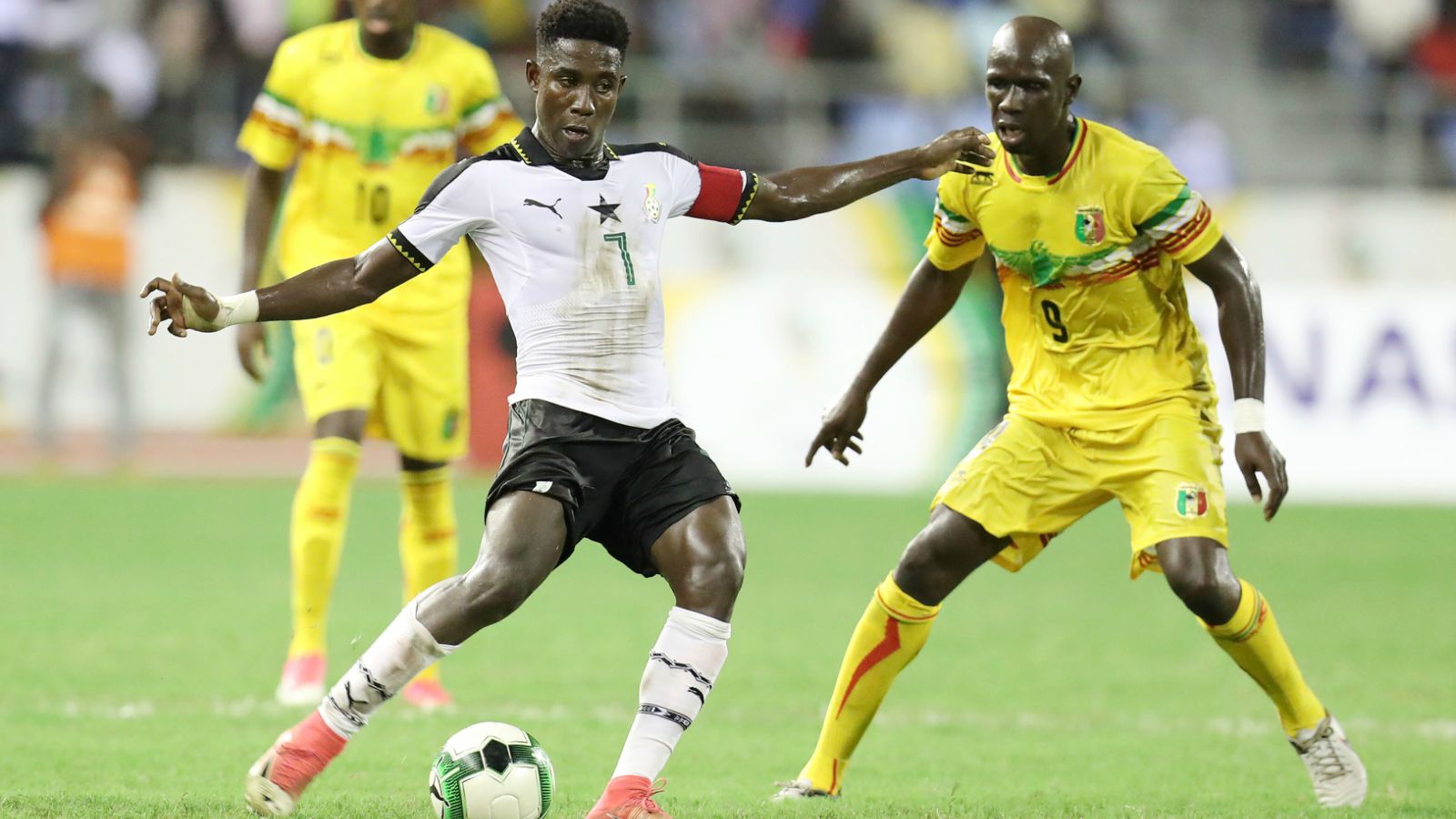 Former Black Stars B captain Isaac Twum has reiterated his desire to play in the German Bundesliga one day.

The 23-year-old who led the Black Stars B to lift the WAFU B tournament in 2017 currently plies his trade in Norway for Mjøndalen IF and has been outstanding this campaign featuring 26 times.

Speaking to Aben FM in Koforidua, Twum indicated he will love to play in Germany and has promised to work hard to achieve his target.

“I would prefer to join a team where I can get more playing time, If I get the opportunity to play in Germany, I will be happy” he said.