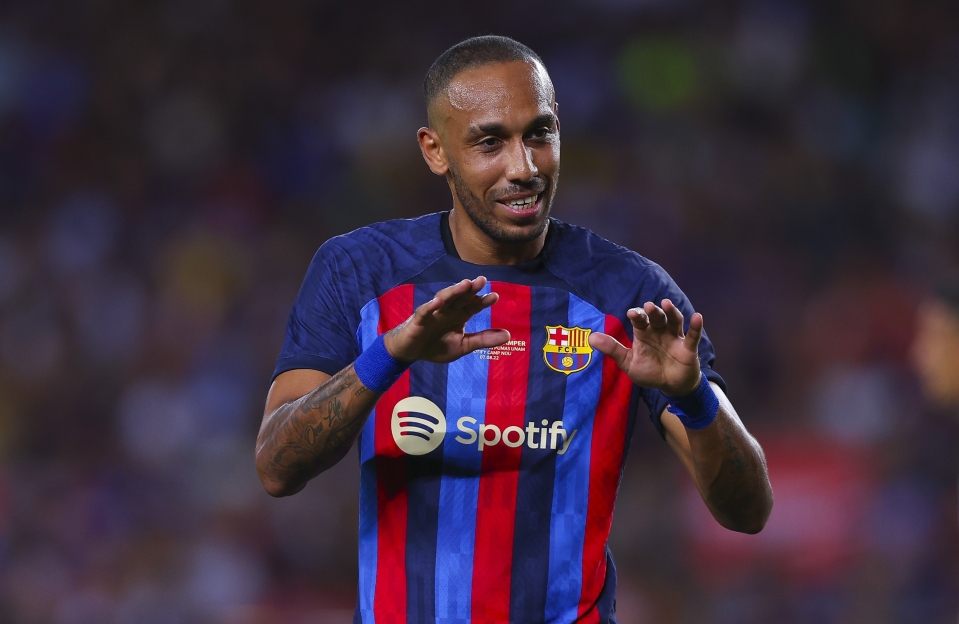 Gabon's all-time top goalscorer Pierre-Emerick Aubameyang was attacked and beaten in the early hours of Monday morning after a group of masked men broke into his Barcelona home.

According to El Pais, at least four men climbed into his garden at the complex in Castelldefels and threatened the 33-year-old with firearms and iron bars  and the crooks escaped with jewels after gaining access to the player's safe.

Aubameyang was shaken up by the incident which occurred after he had been an unused substitute in a 4-0 victory over Real Valladolid  but La Liga giants have stated that the Gabonese striker and his wife are “doing well”.

A statement was made to the Associated Press, who report that: "Aubameyang was hit and forced to open a safe where the couple kept jewellery."

"The attackers allegedly threatened him and his wife with guns and iron bars. Authorities said at least four men entered the player’s home and then escaped in a car."

The incident comes as Aubameyang is linked with a return to the Premier League after interest from Chelsea and Manchester United.

Aubameyang is Gabon's all-time top goalscorer with 30 goals. He made his senior debut for Gabon in 2009 aged 19, and appeared in four Africa Cup of Nations tournaments and the 2012 Summer Olympics.

In 2016, Aubameyang was named African Footballer of the Year; the first Gabonese and second European-born player to win the award.