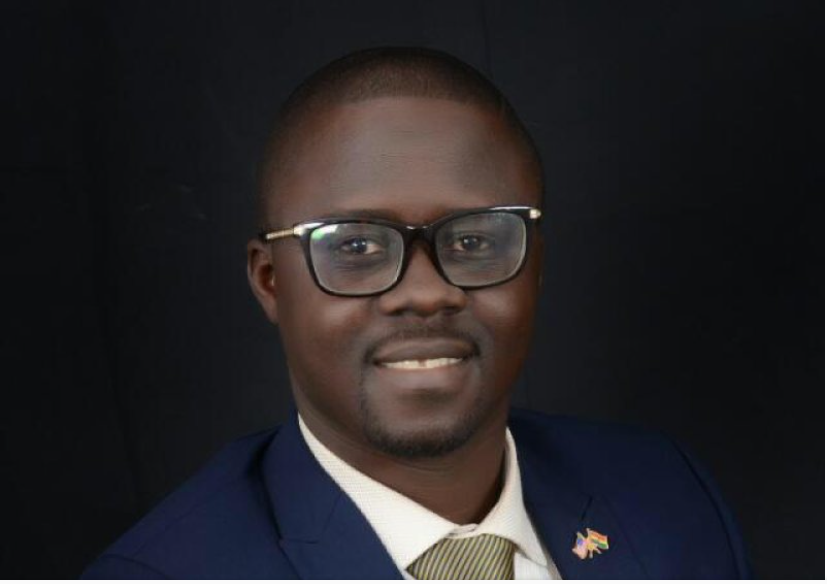 Charles Kwateng, a former Chief Commercial Officer of Hearts of Oak is set to drag the club to the law court over breach of employment contract

Mr Kwarteng left his role in August 2021, after his job was advertised on social media by the club despite being granted a three-day sick leave by the club.

In an interview with the GNA Sports, Mr Kwarteng said he took the matter to the Player Status Committee of the Ghana Football Association (GFA) (Who also deal with employment-related issues) to seek resolution of the contractual issues with the club, but the committee failed to deliberate on it.

He is also demanding compensation for using his personal car for official duties since they failed to provide him with one, as agreed in his contract, as well as be furnished with the name and contacts of fund managers investing and managing his tier two contributions and a compensation for the wrongful advertisement of his role whiles he was still at post.

According to Mr Kwarteng, a ruling signed by Chairman of the Player Status Committee Mr Is-Hak Alhassan said Hearts failed to deposit a copy of Mr Kwarteng's contract with the GFA, hence they had no locus to deal with the case.

A copy of the ruling sighted by the GNA Sports said, "The Committee had satisfied itself that no copy of the contract under review was deposited with the GFA.

“Upon examination of the contract copy presented by Mr Charles Kwarteng, the Committee noticed that it had not been certified as stipulated in the clause.

"This reinforces the fact that the Association was not presented with the contract. The reasoning behind the Association certifying a copy is to afford the Committee the opportunity to rely on the petitioner's certified copy in case the original with the Association is not readily available.

"The Committee's decision is that it is unable to deal with this case in view of Article 29.5 of the GFA Premier League Regulations," the ruling stated.

He told the GNA Sports that having exhausted all internal mechanisms in the resolution of the case, he had decided to proceed to the law courts to seek relief.

"The decision by the Player Status Committee is not a good one and I have not been served justice. So I have decided to head to the courts to seek justice and relief for the payment of certain allowances and salaries considering how unlawful my job was advertised.

"I believe my professional reputation has been tarnished with my position being advertised when I have not vacated the position," he said.