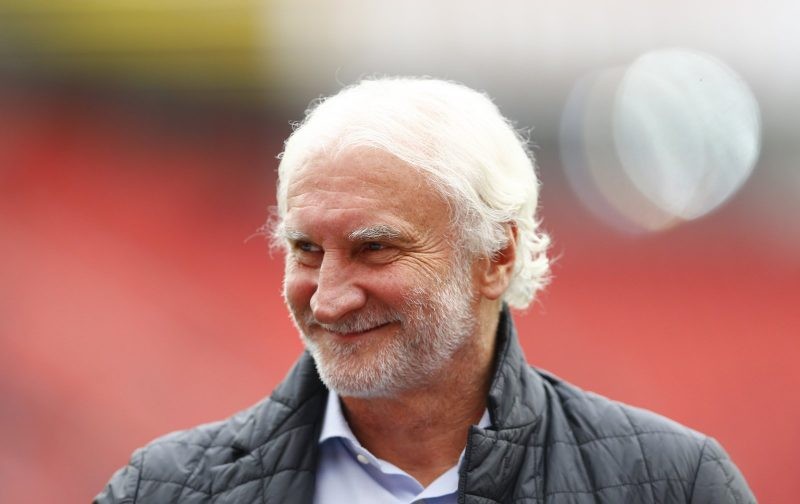 Rudi Voller could return to Roma as their sporting director more than 25 years after he left them as a player.

The 60-year-old is currently the executive director of Bayer Levekusen in his native Germany, and with Juventus confirming Fabio Paratici as their chief football officer, the Giallorossi are looking elsewhere for a permanent replacement for Gianluca Petrachi.

According to Leggo, Roma had a meeting with Ralf Rangnick for the sporting director role and although discussions were positive, his compatriot Voller has also emerged as an option.

There are signs that the 60-year-old might be wanting to leave Leverkusen for Roma.

He allowed discussions for the eventual transfer of Czech striker Patrik Schick from Roma to Bayer to proceed smoothly and he gave his protege Jonas Boldt a glowing endorsement, who has also been linked with the Lupi role.

Voller played for Roma from 1987 until 1992, winning the Coppa Italia with them in 1991 and losing the UEFA Cup Final to Inter in the same year.