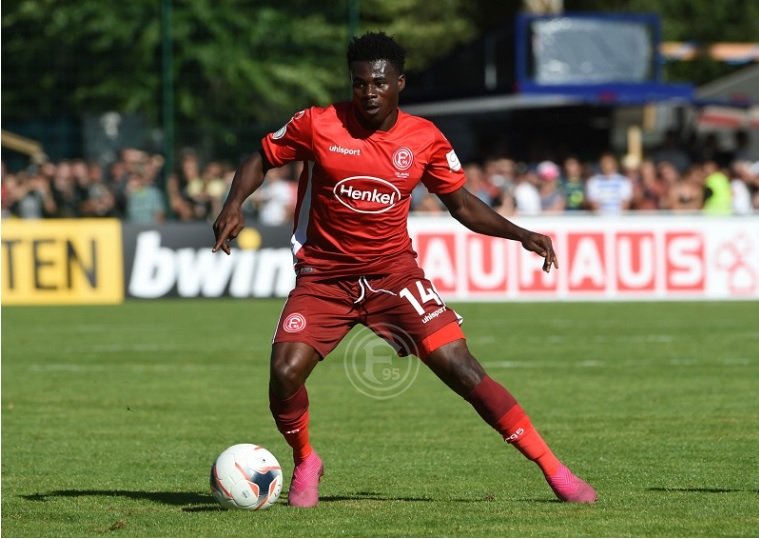 Fortuna Düsseldorf are set to complete the signing of Ghanaian youngster in the on-going transfer window, Footballghana.com can report.

According to Sport Bild, English Premier League giants Manchester United wanted to sign Ofori but would loan him out to a smaller club.

However, the offer of playing first-team football in a major European league like the Bundesliga was too tempting to turn down.

"I think we won the race to sign a very talented player for us. We hope that he will make it as fast as possible in the team," Fortuna Düsseldorf sporting director Lutz Pfannenstiel said about Ofori.