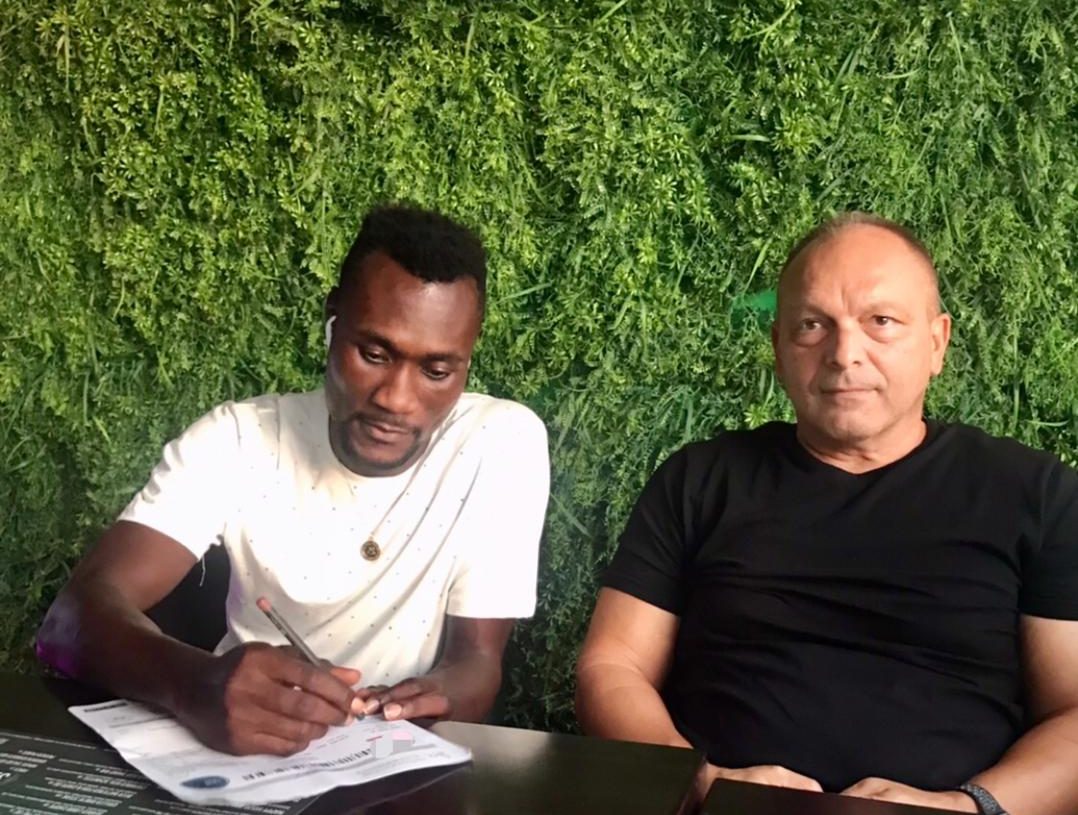 Francis Ametepey is set to drive the attack of the Umm Al Quwain-based team, which competes in Asia's top tier league.

The ruthless goal machine will play in the UAE First Division League for the next three seasons.

Francis Ametepey during his medicals: 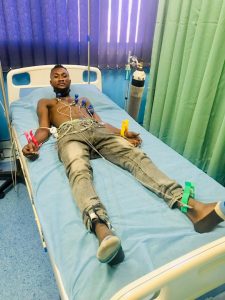