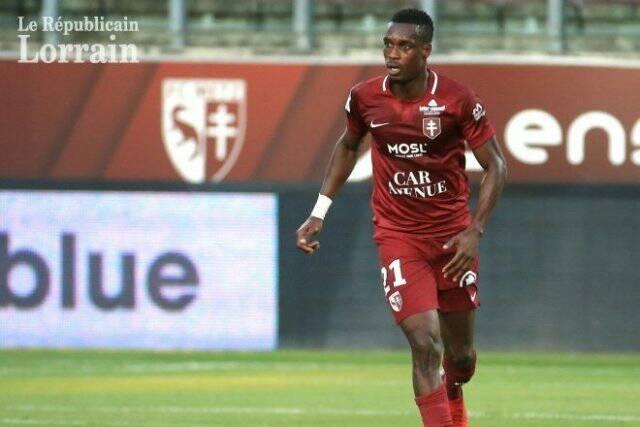 Former AS Monaco center-back Jemerson is set to sign with FC Metz, according to journalist Florian Tonizzo.

According to the source, the Brazilian free of any contract after his stint with the Corinthians, has been training since Monday with club Metz. As a reminder, Jemerson wore the colors of AS Monaco 153 times between 2016 and 2020 (including 109 in Ligue 1).

During his last spell in the 2020/2021 campaign, Boye was captain Metz and went ahead to make 35 appearances.

The former Stade Rennes player had requested a two-year contract extension from the club which had been denied thus he was willing to leave to any club that was willing to offer him the two-year.

He finally secured a move to Saudi Arabian side Al Fahya on transfer deadline day.