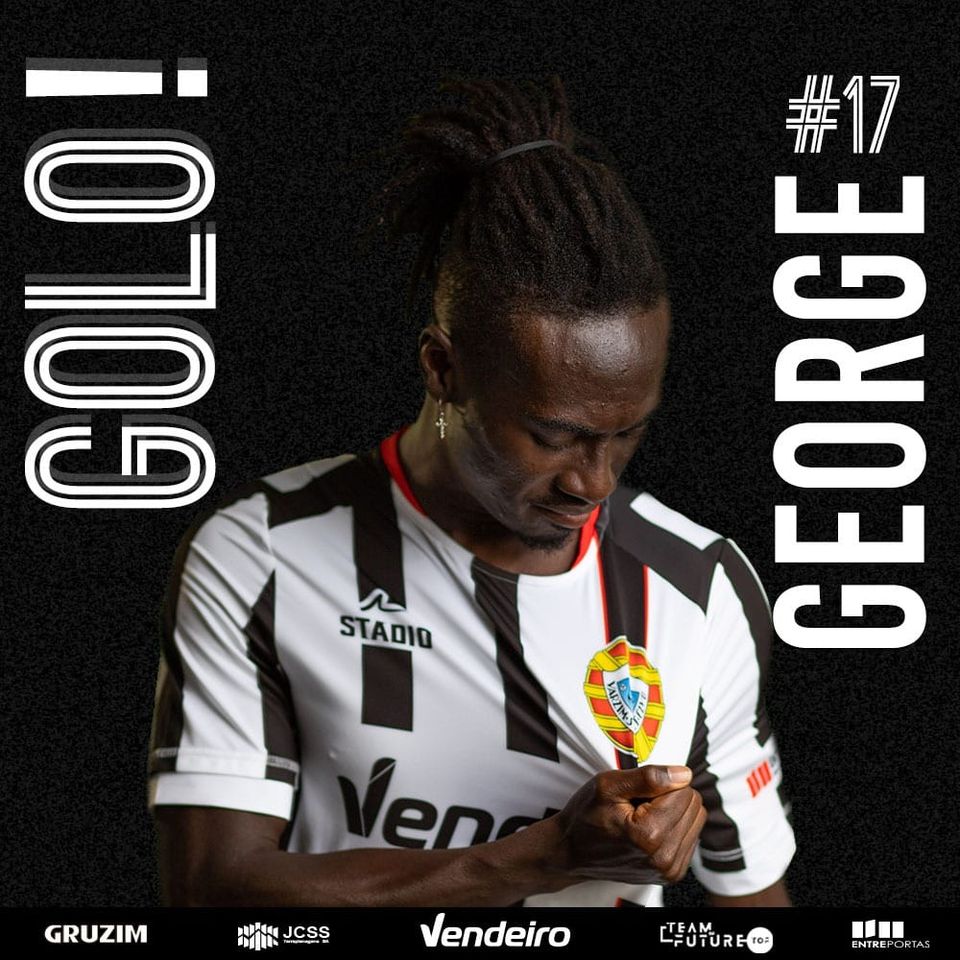 George Ofosu was on the scoresheet for Varzim SC in the Secunda Liga in Portugal on Friday evening.

His goal was not enough to save his team Varzim from a 3-1 defeat at Leixoes SC.

Ofosu broke the deadlock of the match to put the visitors in the 52nd minute after a goalless first half to make it 1-0 to the Sea Wolves.

The 26-year-old Ghanaian attacker’s team, Varzim are winless in five games, losing their last three games and last won a game in the second tier of Portuguese league on September 13 at home to FC Porto B with a 1-0 scoreline.

Varzim SC is currently 13th on the league table with five points after six matches in the Secunda Liga.