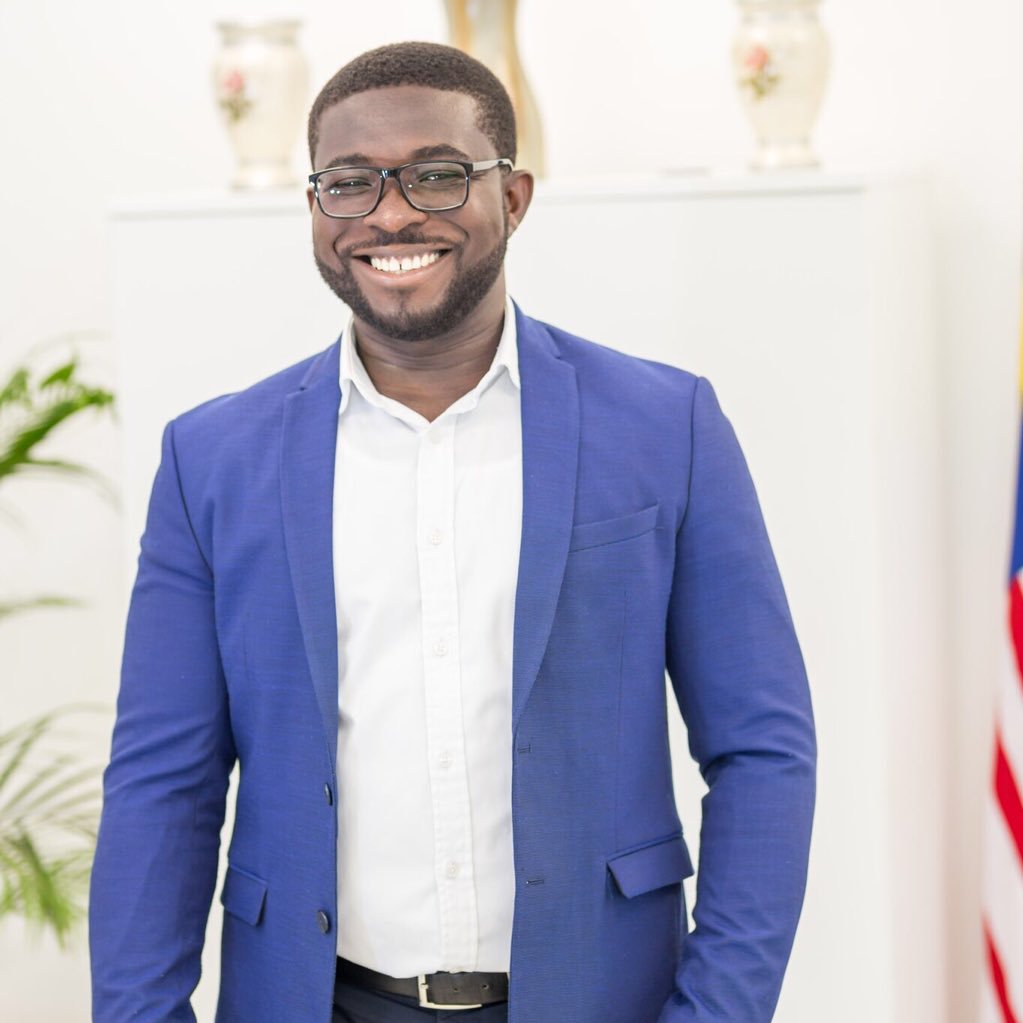 The football administrator is one of many that have declared their intention to contest for the vacant position at the FA.

Following a decision by Members of Congress to adopt new statutes proposed by the Normalization Committee (NC), all is now set for the football community to head for election to elect someone to lead the new regime.

Speaking to Journalist after the Congress on Thursday, Nana Yaw Amponsah shared that each aspirant should be tested for competence and integrity.

“Now we need leaders who can take our football to another level and that is the most significant thing left after accepting the statutes, which is the legal framework.

“This is where I call and suggest we call all aspirants to the test of competence, ideas and integrity test”, he said.

He added, “This would ensure that whoever is given the nod to lead Ghana football really deserve and would do a great job" he concluded.

“We had to break our divergent interest to get us this far and we have to thank God for that but there is more to be done”.