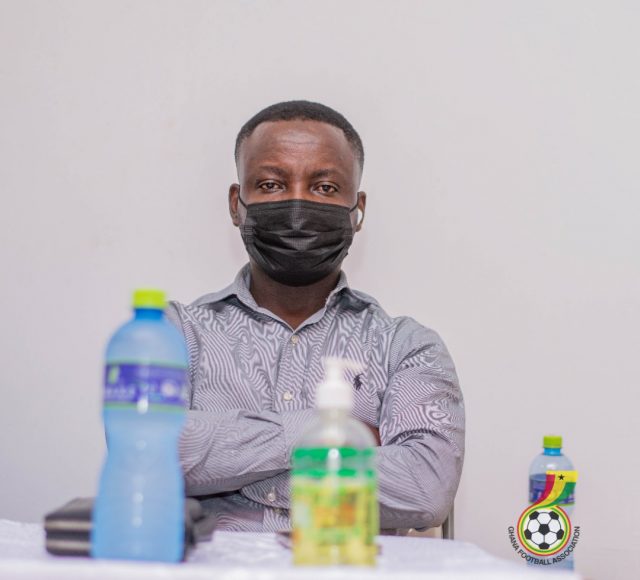 According to him, every club has access to the referees complaint forms therefore must report to the GFA for bad officiating.

The former AshantiGold CEO was addressing concerns of the fans of Berekum Chelsea and Arsenal during the review visit of the GFA President in the Brong Ahafo Region on Tuesday.

"Every club has access to the referees complaint forms so we must make good use of it," he said as reported by Footballmadeinghana.

"Currently, 15 referees are suffering various degrees of bans and some will not even officiate again till the end of the season due some controversially decisions they took.

"These are all attempts by the FA to weed out the bad officials from the system and to retain the good ones.

"So let’s not relent in our efforts to help the FA in sanitizing the system by making proper use of the referees complaint form," he added.