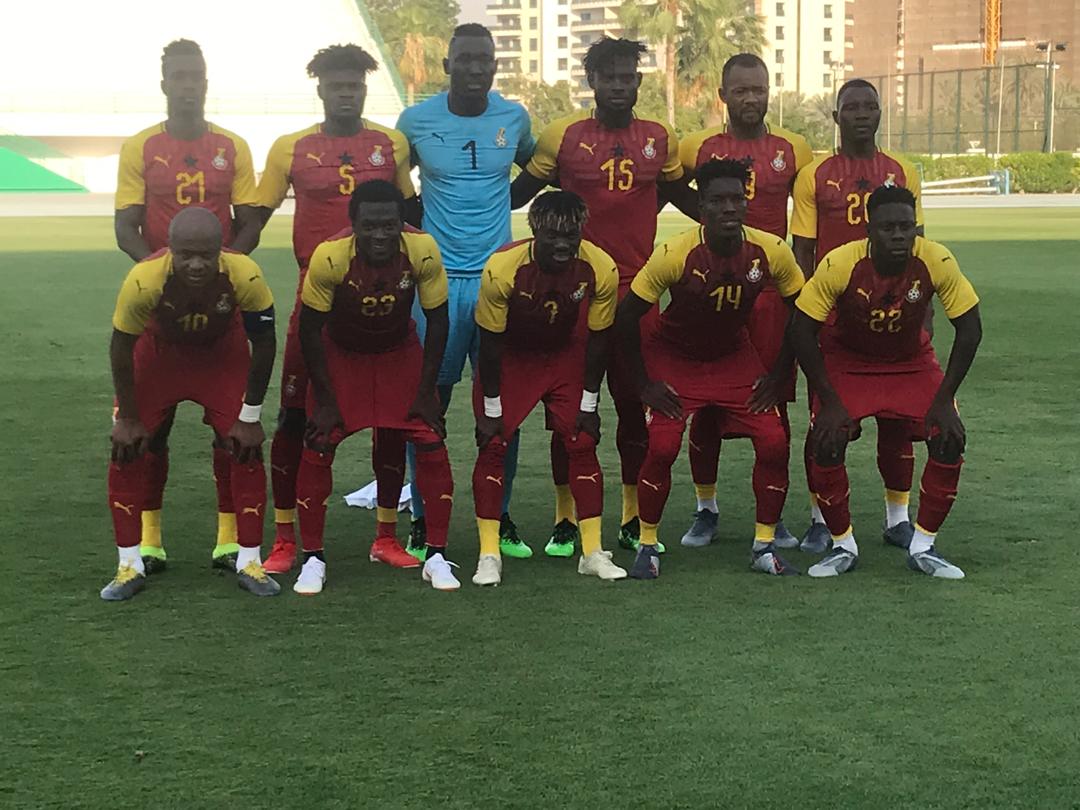 The Ghana Football Association has released a program line-up as the Black Stars host South Africa for the 2021 Afcon qualifier on Thursday November 14, 2019 at the Cape Coast Stadium.

The Black Stars will train in Accra on Monday November 11, 2019 before the team departs for Cape Coast on Tuesday November 12, 2019 to continue with preparations for the match.

Below is the full program line up for the team:

The Black Stars will train at the Accra Sports Stadium from 4 p.m. to 5 p.m. The first 15 minutes of this session will be open to the media for filming from pitch side. After the training session, the media will be allowed 10 minutes interview opportunity with the Coach, Captain and one other player.

Tuesday November 12, 2019 The Black Stars departs for Cape Coast and will make brief stop-overs at Winneba and Mankessim, where they will interact with fans and distribute paraphernalia to them.

The Black Stars will have its official training session from 4:00 p.m. to 5:00 p.m. The first 15 minutes of this session will be open to the media for filming.

Matchday and kick-off are at 7:00 p.m. post-match press conference by both teams follow at the end of the match.