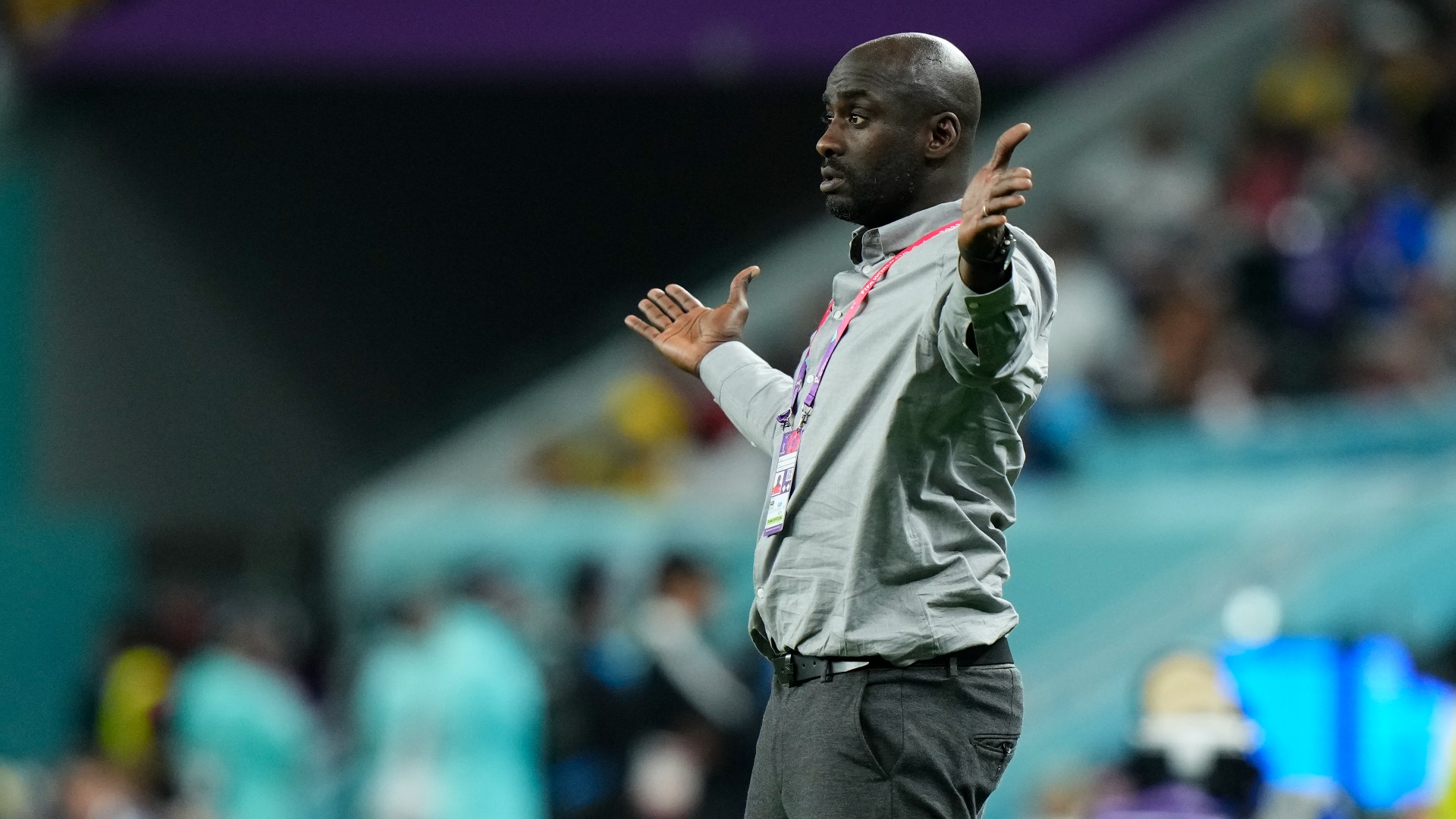 The Ghana Football Association is not in a hurry to appoint a new coach for the Black Stars following the exit of Otto Addo after the team's exit from the 2022 World Cup in Qatar.

The Borussia Dortmund talent coach who worked for Ghana in an interim capacity will vacate his post at the end of December when his six-month contract comes to an end.

Otto Addo led qualified the Black Stars to the 2022 World Cup but exited at the group stage following two defeats and one win to finish at the bottom of Group H with three points.

According to Daily Graphic, GFA President, Kurt Simeon-Okraku disclosed that the FA would take its time to consider the options available to engage the key stakeholders, including the government, before arriving at the best candidate for the job.

He also hinted that such an important announcement would not be made before the end of the year, especially as the senior national team would not have any immediate engagement before their Africa Cup of Nations (AFCON) qualifier against Angola next March in Luanda.

Black Stars began the tournament with a 3-2 loss to Portugal but came back to beat South Korea 3-2 before bowing out of the competition after a 2-0 defeat to Uruguay on Friday.