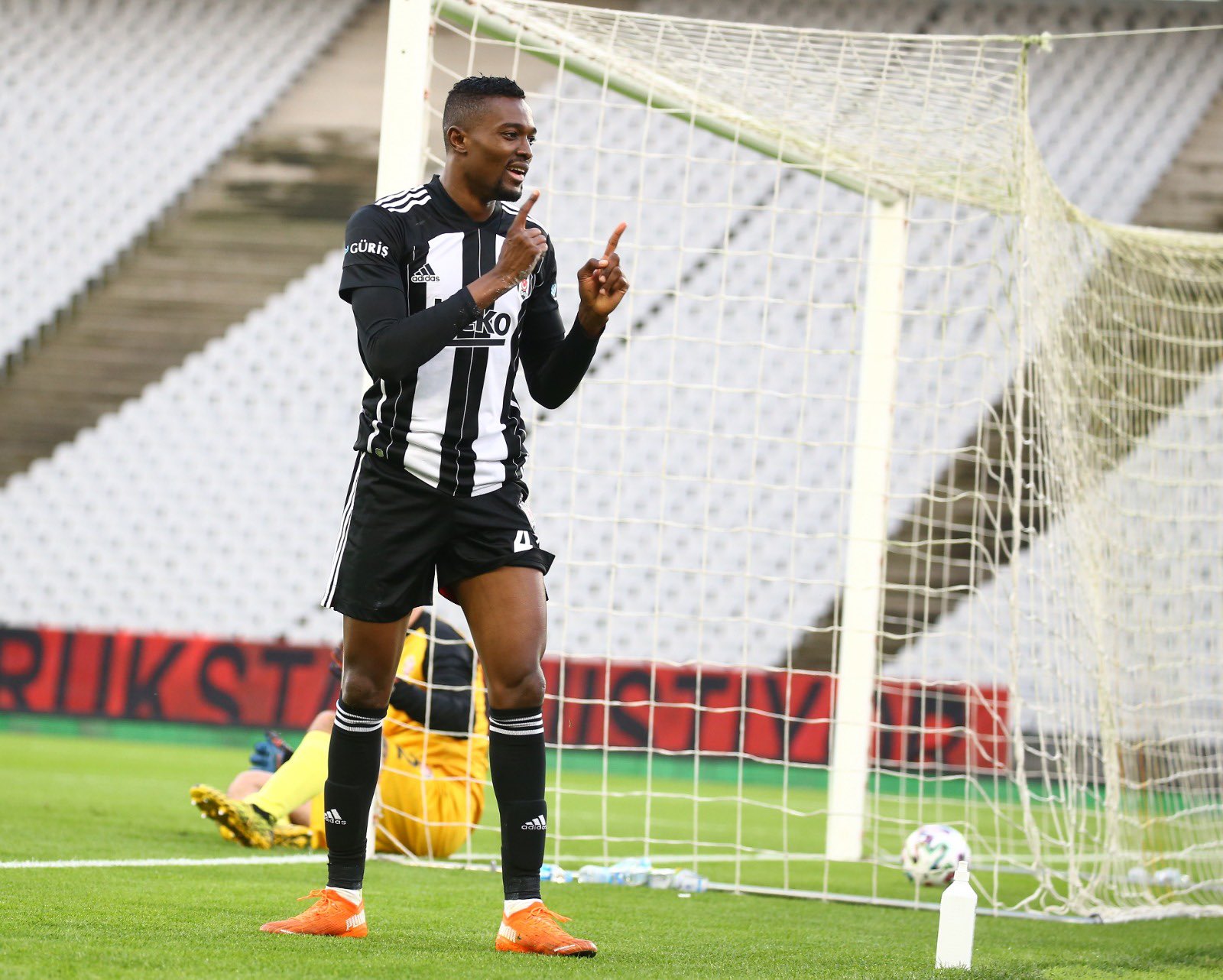 Ghana midfielder Bernard Mensah has expressed his excitement after scoring twice for Besiktas in their 4-1 win over Fatih Karagumruk in a Turkish Super Lig on Thursday.

Mensah lasted for 71 minutes as he helped the Black Eagles extend their unbeaten run to eight league matches and extend their lead at the summit of the league table, three points clear of second-placed Fenerbahce.

Aboubakar broke the deadlock at the Ataturk Olympic Stadium a minute before half-time with his 10th league goal of the season after benefitting from Georges N'Koudou's assist.

After the recess, Mensah doubled the lead for Besiktas in the 50th minute and he sealed their big win with his second effort in the 70th minute, four minutes after Cyle Larin grabbed their third goal.

The Ghana midfielder, currently on a season-long loan from Kayserispor, is enjoying a fine spell in Istanbul with four goals in 17 league appearances so far in this campaign.

Besiktas will play Goztepe next in their league game at the Vodafone Park on Sunday.