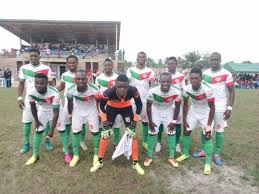 Karela United aim to put an end to their winless run as they host league giants Asante Kotoko at the Akoon Park in Tarkwa.

Karela have struggled in their last five league matches, losing three and earning two draws. The Ayinase-based club are now 17th on the log with just 10 points in 12 matches.

Kotoko are on the back of a comprehensive 3-1 win over Bechem United in the previous gameweek. That was what Maxwell Konadu needed after the side's last gasp defeat against Aduana Stars on matchday 11.

Kotoko are now in 4th place with 21 points after 12 games. They do however have work to do on the offensive end. They have scored 13 goals so far, the lowest tally among the top four. The Porcupine Warriors have also conceded 7 goals, the best among the top four.