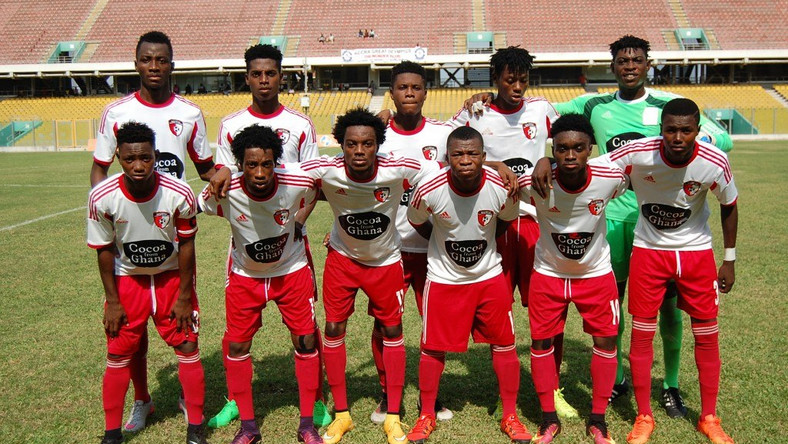 Berekum Chelsea suffered a 2-1 defeat in their encounter against WAFA on Sunday afternoon.

The Blues started well but failed to get things going until the 40th minute. Stephen Amankona continued his recent rise to form with a goal to give his team the advantage at the break.

In the second half, WAFA tried to fight back and were rewarded with a goal in the 72nd minute through Abukari Ibrahim.

It seemed that the match will end in a draw but WAFA had other ideas. Eric Asamany struck into the hearts of the hosts just before the full time whistle to ensure that the comeback was complete.