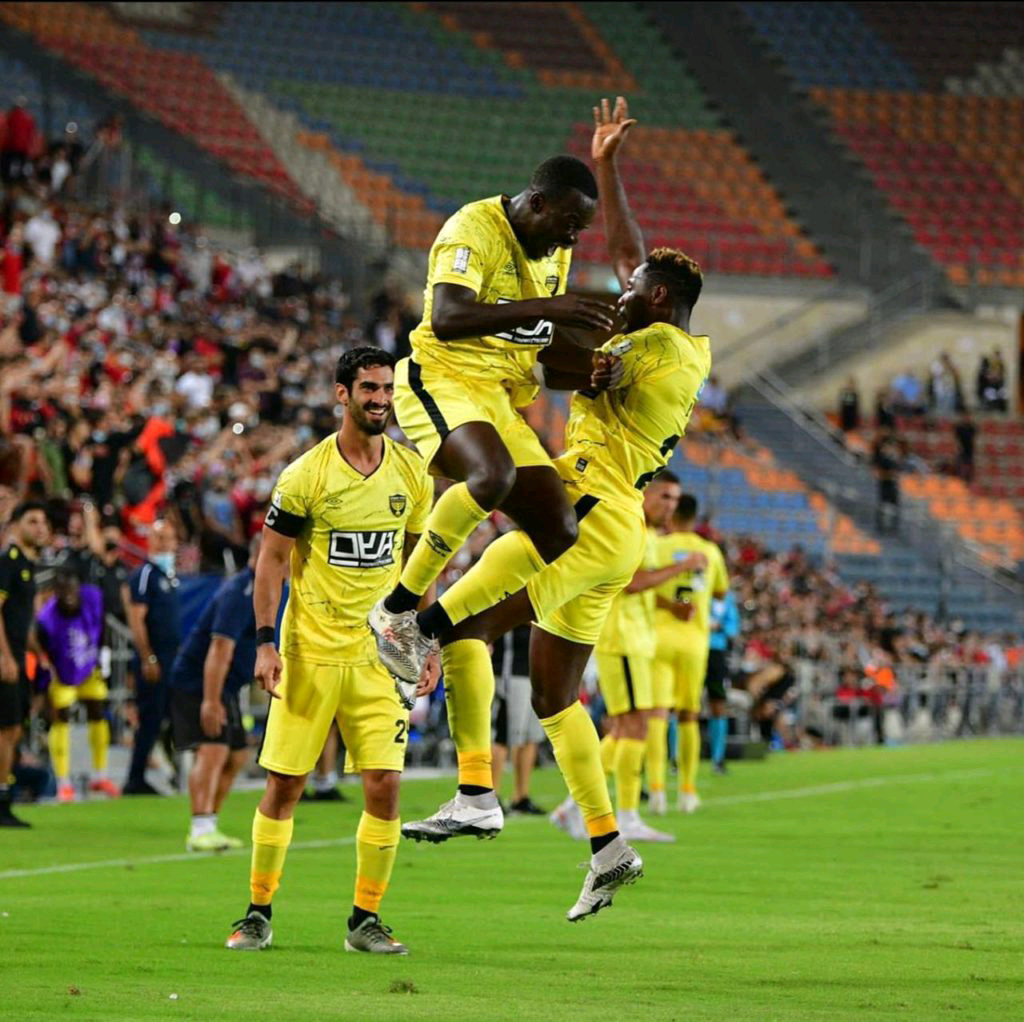 Ghana striker Richmond Boakye-Yiadom is delighted to bagged his first goal of the season for Beitar Jerusalem in their 3-0 win over Hapoel Jerusalem in the Israeli Ligat HaAl on Monday.

The 28-year-old put up an impressive performance as his side cruise to a comfortable victory.

"Teamwork and amazing fans @fcbeitar. @ofirkriaf and my brother from another mother", the Black Stars striker wrote on his social media.

Adi Tamir opened the scoring for the Beitar Jerusalem in the 20th minute with a cool finish before Boakye-Yiadom made it 2-0 after the recess.

He was assisted by Ghanaian compatriot Edwin Gyasi.

David Houja sealed the win for visitors in the 67th minute of the game.

Boakye-Yiadom made two appearances and scored one goal for Beitar Jerusalem so far this season.