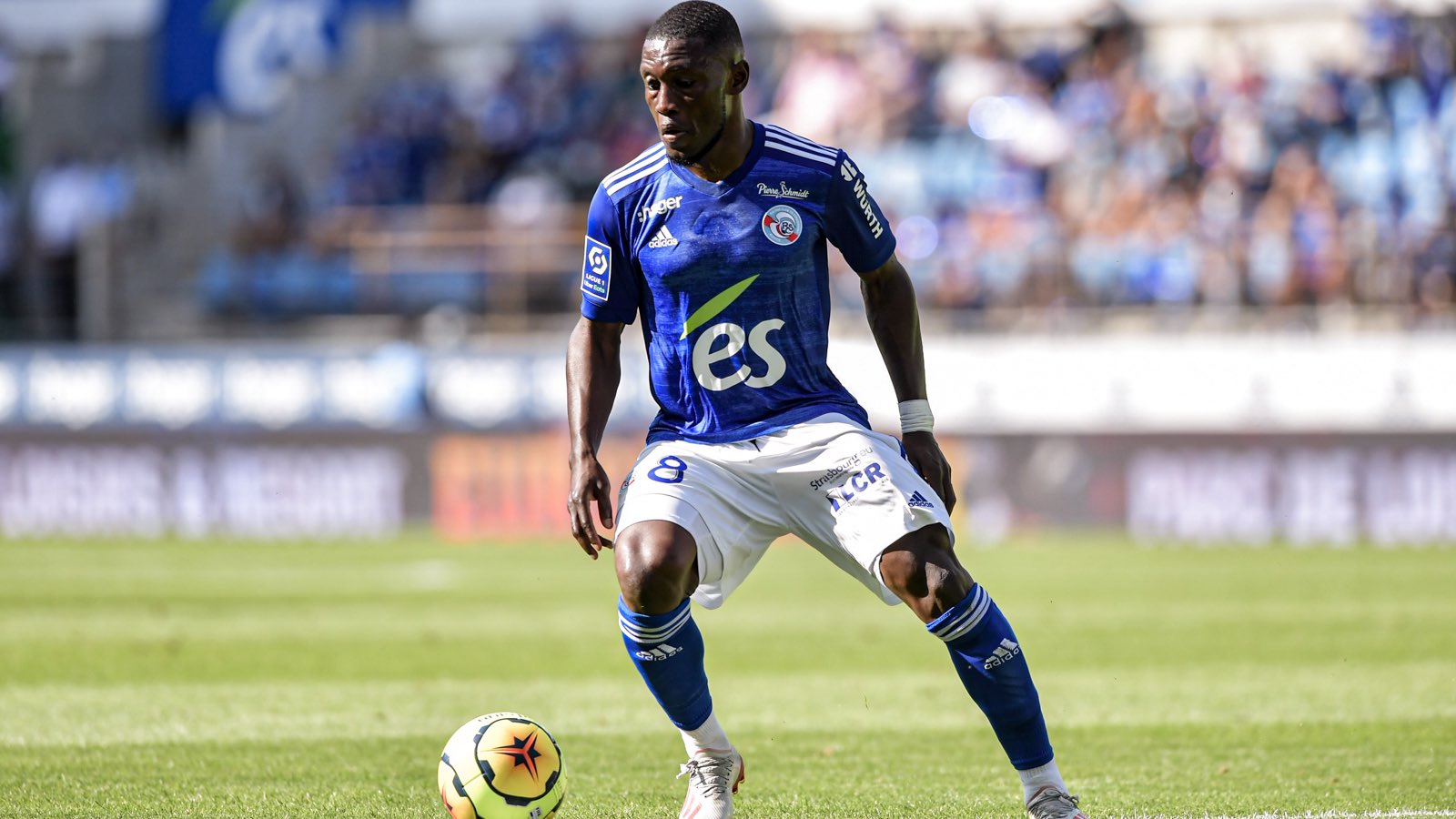 Ghana international, Majeed Warris was left out of the Racing Strasbourg squad when the team played as a guest to Montpellier in the French Cup over the weekend.

The experienced forward has not had many opportunities to play for his club since the 2021/2022 football season commenced in France.

In the absence of several players at Strasbourg ahead of the team’s encounter with Montpellier on Sunday, Majeed Warris and some other fringe players were tipped to have the chance to play.

Unfortunately, the striker did not even make the matchday squad as his club ended up losing 1-0 to the opponent. 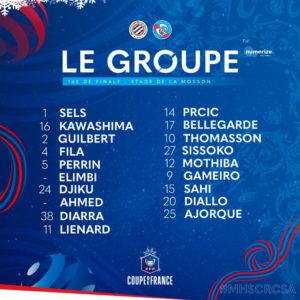 With the second round of the 2021/22 French Ligue 2 campaign set to start this month, Majeed Warris is working hard to ensure he gets more playing time at Racing Strasbourg.