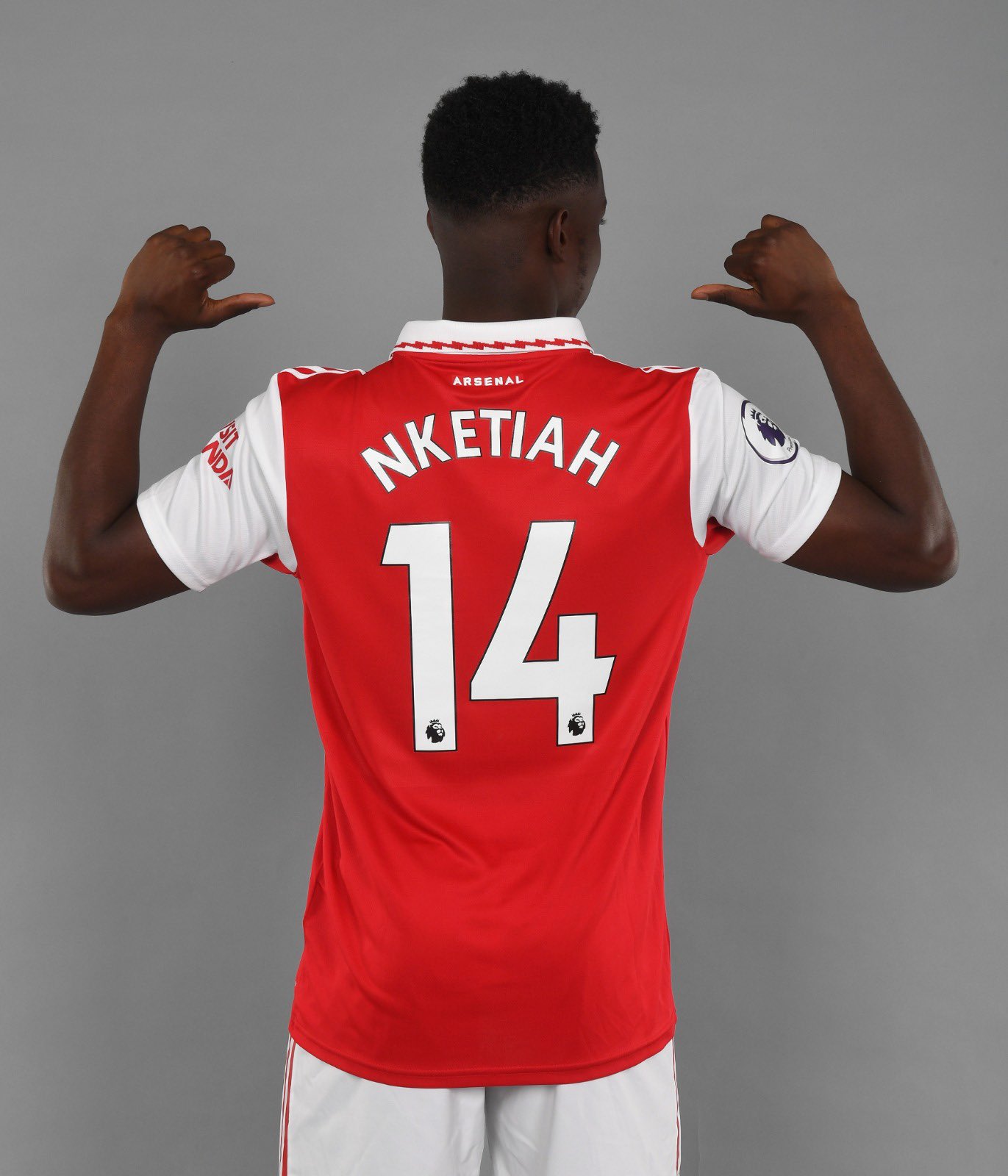 Ghana target Eddie Nketiah has vowed to get to grips with "unfinished business" in the Premier League after signing a new deal with Arsenal ahead of the 2022/23 season.

Nketiah penned a new five-year deal with the Gunners on Saturday after successful negotiations.

The 23-year-old, whose contract was due to expire at the end of the month has made 92 first-team appearances and scored 23 goals since his first-team debut in 2017.

Nketiah made the transition from Hale End to London Colney during a highly successful youth career for both club and country, and marked his home debut with two goals against Norwich City in the Carabao Cup in 2017.

He also featured in the teams that won the FA Cup and Community Shield in 2020 and finished the recent 2021/22 season in fine form, starting our last eight league games and scoring five goals.

He will wear the number 14 shirt from next season, having previously worn the number 30.

The new contract is subject to the completion of regulatory processes.

Nketiah is the England Under-21s all-time top scorer with 16 goals in 17 appearances and captained the side that won the 2021 European Under-21 Championships.

He is expected to complete his nationality switch in the coming days to represent the Black Stars of Ghana ahead of the 2022 FIFA World Cup in Qatar later this year.