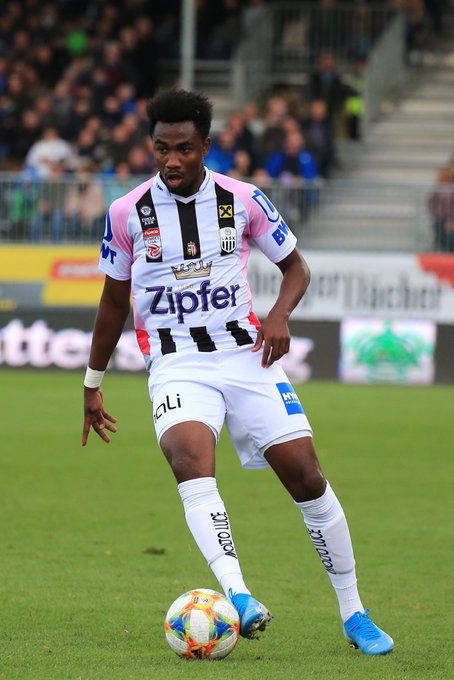 Ghana youth star, Samuel Tetteh has been included in the Austria Bundesliga ‘Team of the Week’ for match week 15 for his impressive showing for LASK Linz in their 2-0 win against WSG Swarovski Tirol over the weekend.

In a match that both sides pushed for the maximum 3 points, Linz who played as the away team managed to come out on top with the Ghanaian international netting the crucial insurance goal.

Having started the match from the substitute bench, Samuel Tetteh was introduced in the second half on the 62nd minute to replace Dominik Frieser.

The former WAFA man was outstanding throughout his stay on the pitch and complimented his performance with a goal on the 90th minute.

At the end of the matchday, he has been named in the attack of the Austria Bundesliga Team of the Week. 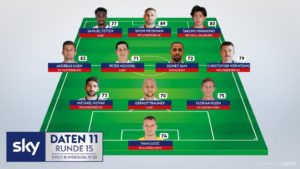