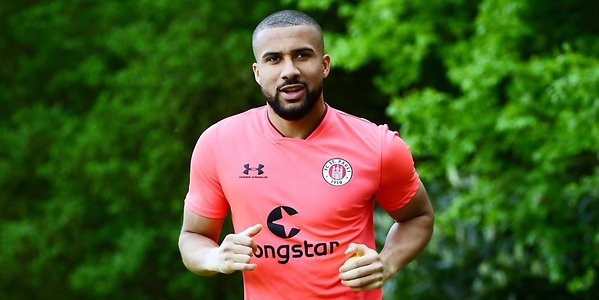 Ghanaian international Daniel Kofi-Kyereh has been voted as the second-best attacking midfielder in the German Bundesliga II.

The 25-year-old had an impressive season in the Bundesliga II in the just ended 2020/21 campaign.

The enterprising player who has become a subject of interest for several clubs performance impressed the Kickers who placed him second, behind Robert Zulj of VfL Bochum who made six goals and twelve assists to help the side secure qualification to Bundesliga.