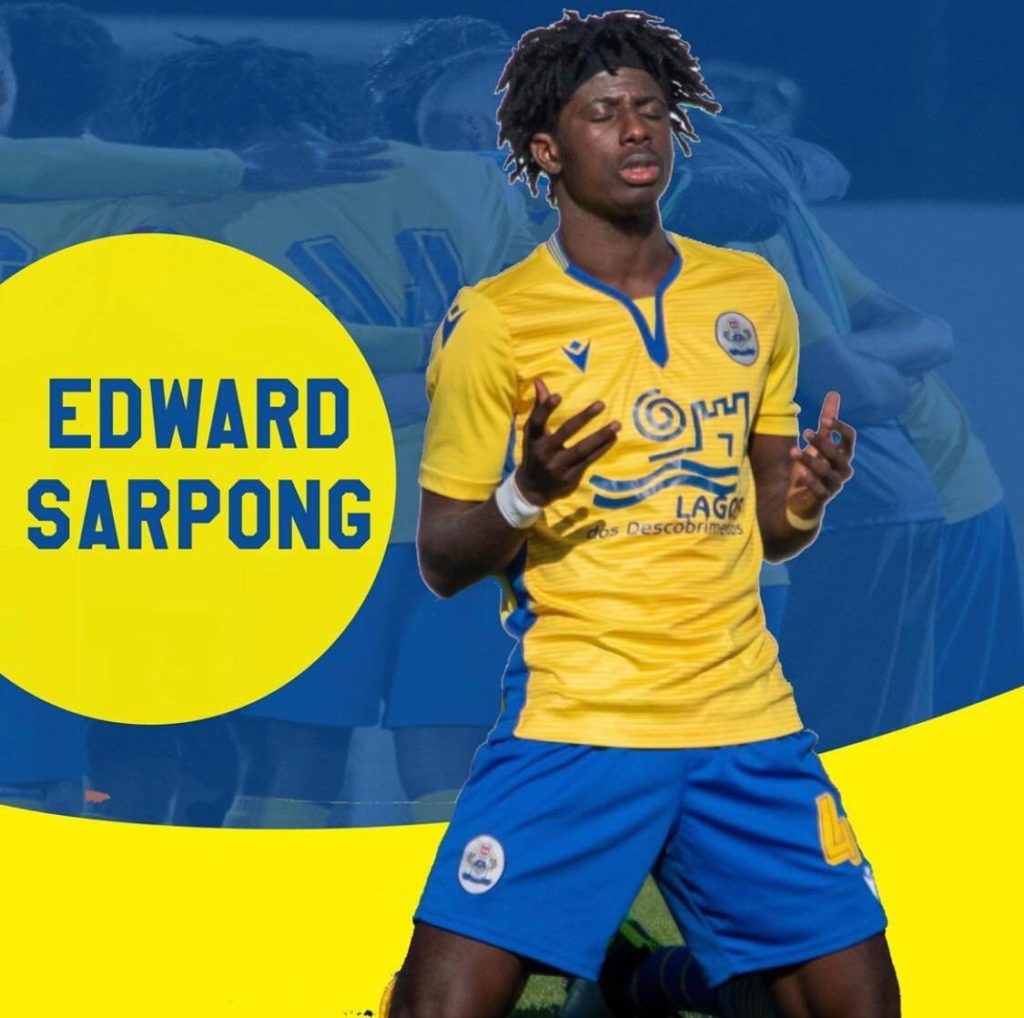 Ghanaian defender Edward Sarpong has put pen to paper on a new contract with Portuguese side Esperance de Lagos.

Sarpong's current contract deal was due to run out at the end of the season but he has extended his stay beyond the summer.

The 23-year-old will now stay at the club until at least the end of the 2021 season.

He joined the Campeonato de Portugal Serie D side in 2019 from Portimonense and has since been a key cog of the team.