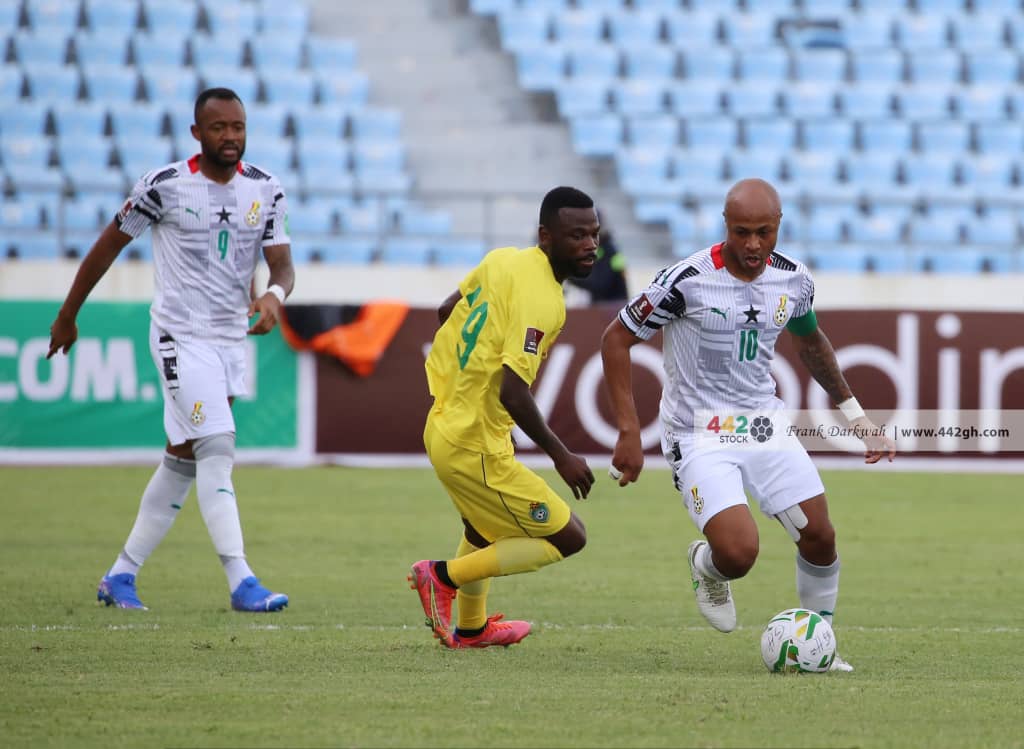 Ghanaian fans reacted in a positive manner after the Black Stars clinched a 1-0 win to boost World Cup qualification hopes in Zimbabwe.

Thomas Partey found the net from about 25 yards via a free kick in the 31st minute. An effort from Daniel Amartey late in the first half was cleared off the line whilst a shot from Kudus in the second half came off the crossbar.

Ghana are now top of Group G with nine points, two more than South Africa who have a game less.

Here is how fans reacted: