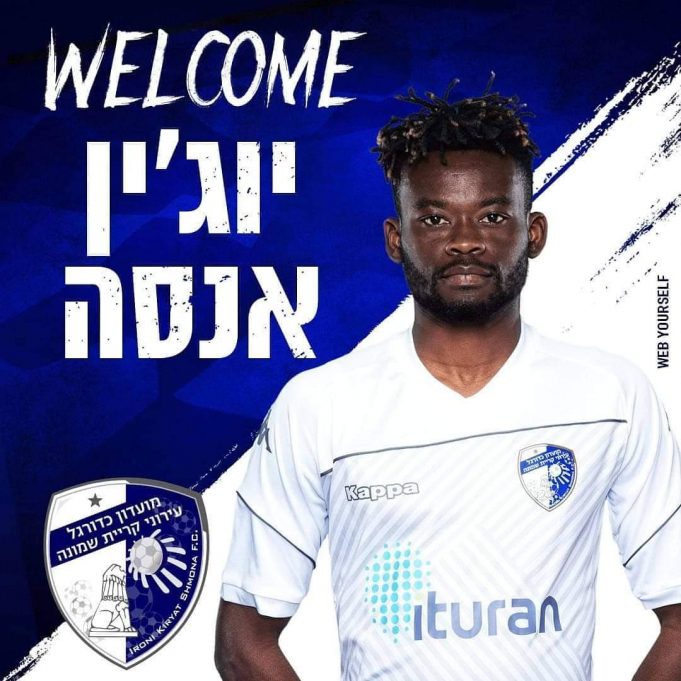 Ghanaian international Eugene Ansah has completed his loan move to Israeli top-flight side Irony Kiryat Shmona from Hapoel Raanana ahead of the next football season.

The club has in the past few weeks been in talks with the Hapoel Raanana to try and secure the services of the 24-year old forward in the ongoing summer transfer window.

After successful negotiations, Eugene Ansah has been signed to strengthen the squad of Irony Kiryat Shmona for the next season.

The club monitored the exploits of the Ghanaian last season and believes he will be of help in the quest to challenge the big boys in the division.

Eugene Ansah’s loan spell is expected to last for the whole season but the club will have the opportunity to negotiate for a permanent signing if he impresses and they develop interest.

Last season, the striker scored 12 goals for Hapoel Raanana after making as many as 45 appearances.