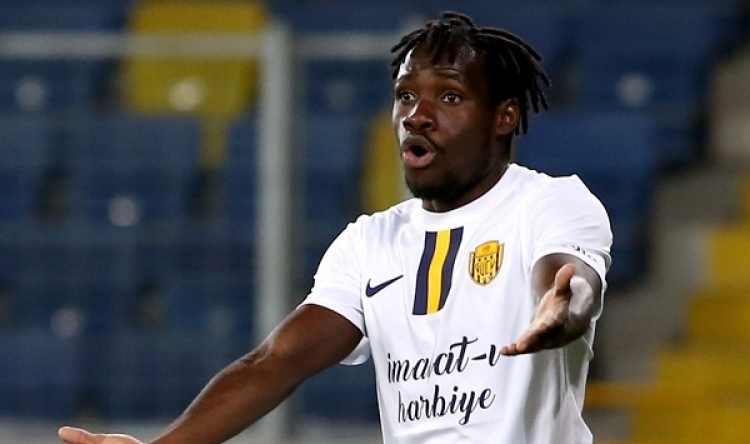 Ghanaian forward Joseph Paintsil scored a brace for MKE Ankaragücü in their 5-3 defeat to Rizespor in the Turkish Süper Lig on Saturday.

The 22-year-old put up a Man of the Match performance but it was not enough as his side lost at the Caykur Didi Stadium.

Paintsil opened the scoring for the visitors in the 6th minute of the game before doubling his side's advantage ten minutes later.

Fernando Santos halved the deficit for Rizespor in the 19th minute. Torgeir Boerven scored in the 44th minute to make it 3-1 on 44th minute however, Fernando Boldrin netted on the stroke of halftime.

A second half hat-trick from former Chelsea striker Loic Remy sealed all three points for Rizespor.

Paintsil lasted for 46 minutes as well as his compatriot Godfred Donsah who featured for Rizespor.

He joined the Turkisk side on a season-long loan deal from Belgian outfit KRC Genk this summer.