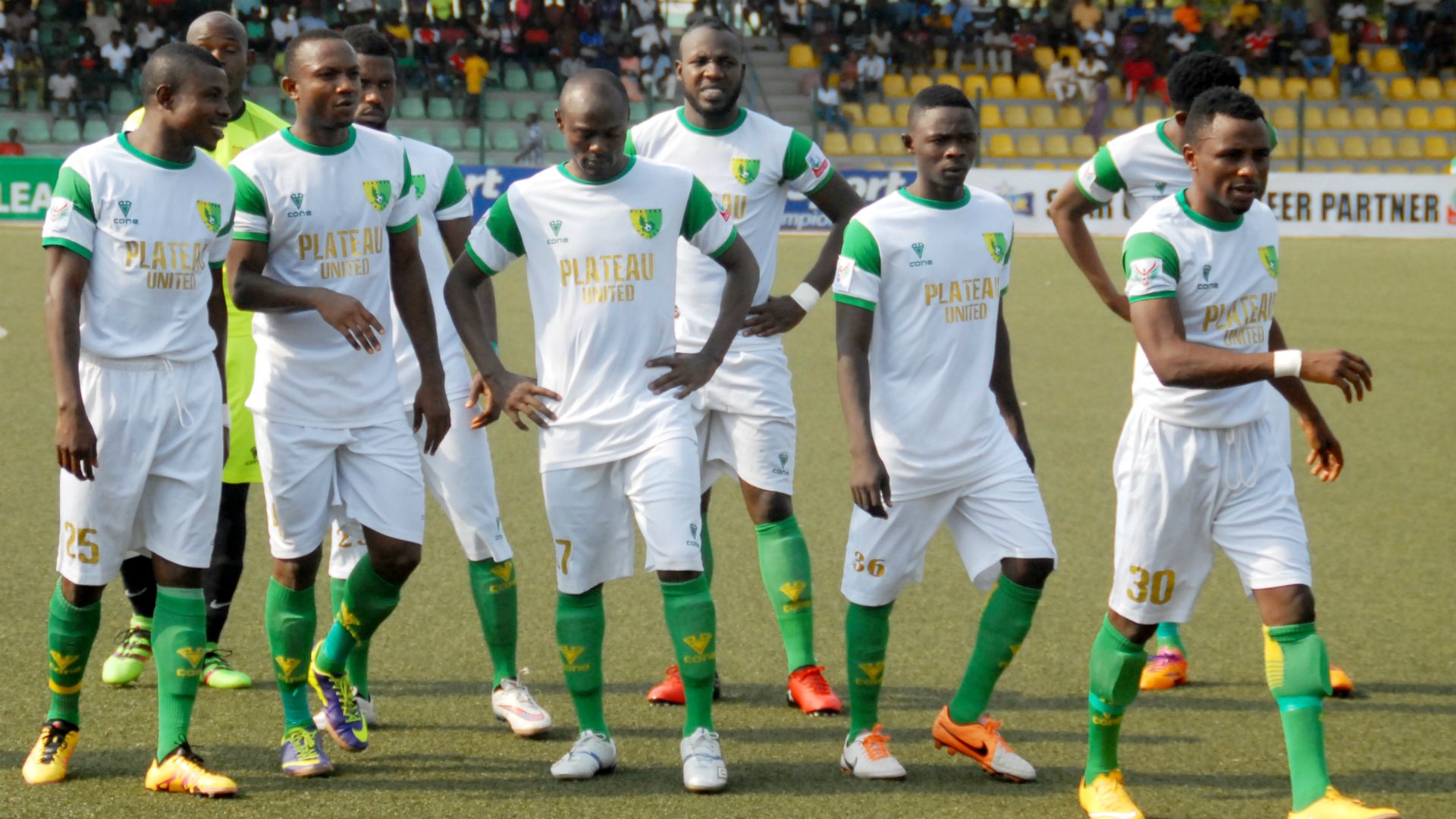 Ghanaian shot-stopper Godfrey Amooh has completed his move to Plateau United ahead of the 2019/20 Nigerian Professional Football League season.

According to an official statement from the club, the decision to sign the 12 new players is primarily to replace those who were released at the end of last season.

The new players were involved in intense training for two weeks.

They were also engaged in three pre-season friendlies in order to ascertain their fitness level before they signed their contracts.

Amooh will join the Peace Boys as they prepare for the Taiwo Ogunjobi Cup in Ilorin on August 29 in Ilorin.

The number of Ghanaian players in the Nigerian Professional Football League has increased over the past seasons due to their impressive performances for their previous clubs.