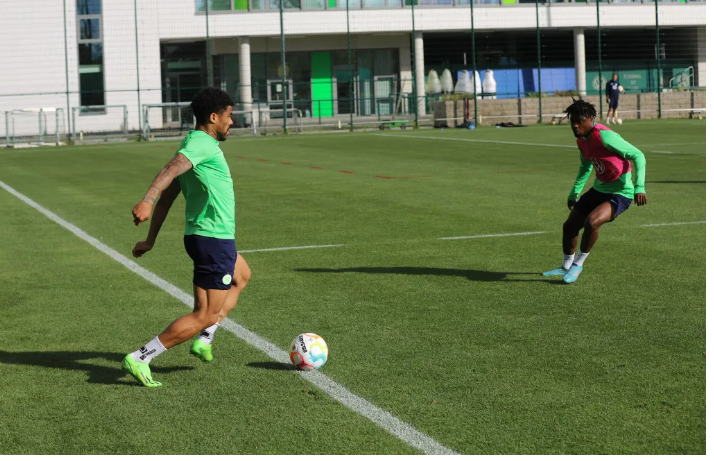 Ghanaian midfielder Davis Boateng trained with the Wolfsburg first-team following his impressive display with the U-19 side.

The 18-year-old caught the attention of coach Nico Kovac, who invited him to join the senior side who have most of their players on international duty.

Boateng has made four appearances in the U19 league so far this season.

He joined Wolfsburg from Hanover in 2016 and has since featured for the youth sides of the team.

Wolfsburg are 17th on the Bundesliga league title with five points after seven matches played so far.