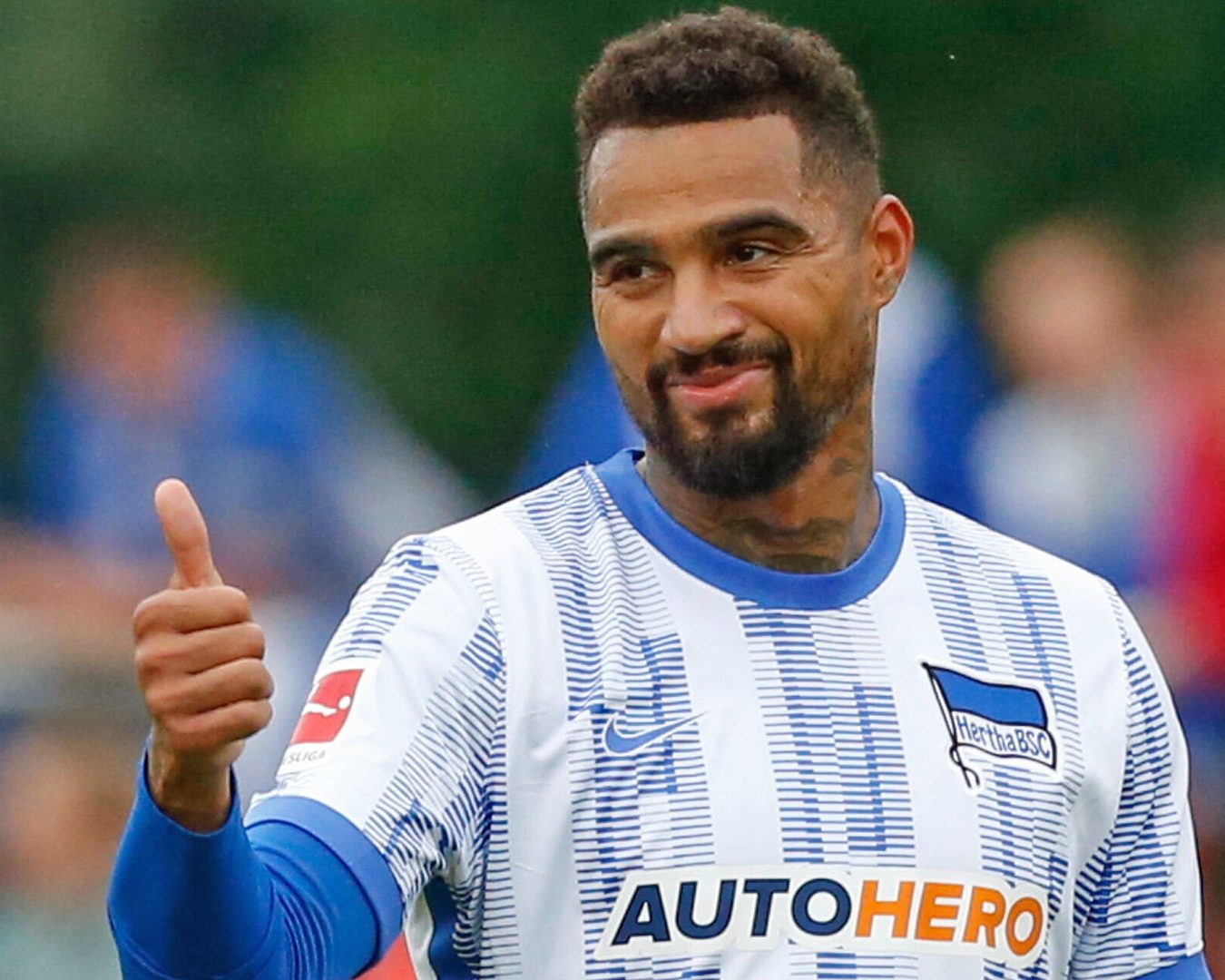 Ghanaian midfielder Kevin-Prince Boateng was in action for Hertha Berlin in their 2-1 home defeat to Wolfsburg in the Bundesliga on Saturday.

The 34-year-old was substituted early on as The Old Lady suffered a second straight defeat in the league this season.

Boateng was replaced in the 2nd minute of the game at Olympiastadion. Dodi Lukebakio opened the scoring for Hertha but goals from Ridle Baku and Nmecha ensured victory for Wolfsburg.

Hertha Berlin now sit bottom of the standings, having also lost their league opener at Cologne. Wolfsburg, on the other hand, find themselves at the extreme opposite end of the standings.

The latest suspected injury is a major blow to Boateng, who joined Hertha in June from Fiorentina, a club where he had a poor spell.