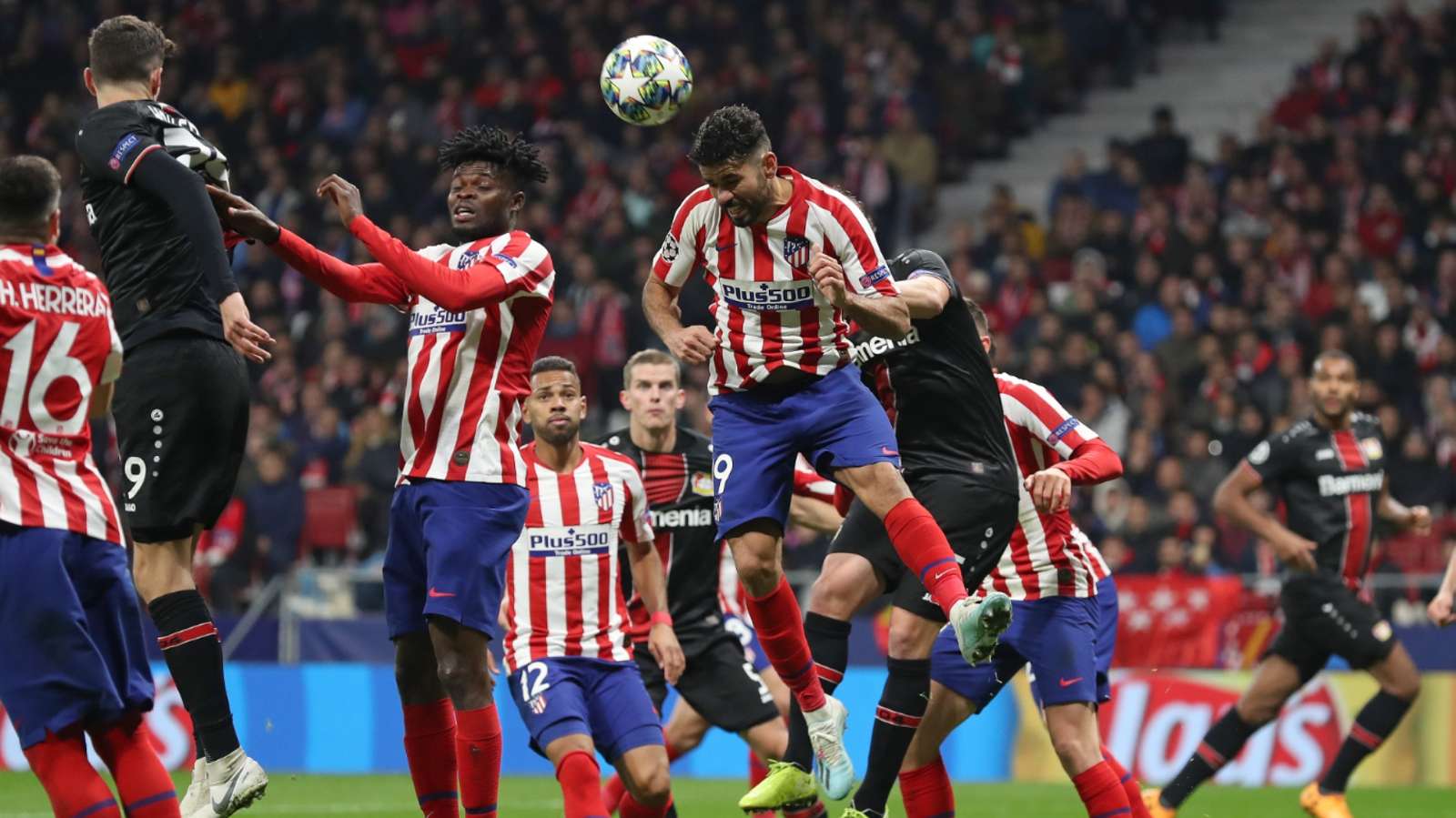 Ghana midfielder Thomas Partey was in action for Atlético Madrid in their 1-0 win over Bayer Leverkusen in the UEFA Champions League on Tuesday night.

Partey played full throttle as his side sealed a slim victory at the Wanda Metropolitano in their match three day fixture.

It was keenly contested for the bulk of the game before former Chelsea striker Alvaro Morata scored in the 78th-minute from a Renan Lodi cross to break the deadlock.

The result takes the Los Rojiblancos to seven points, same as Juventus who defeated Lokomotiv Moscow 2-1 on Tuesday evening.

Atleti will play Leverkusen again, this time at the BayArena, in a fortnight.

The 26-year-old Ghanaian had only one shot (off target), but he did make 55 passes which was the second-highest in the Atletico squad, only behind midfield partner Hector Herrera. The Ghanaian’s passing accuracy stood at 74.6%.

He has featured in all three group games this season, scoring his first champions League goal in the match against Lokomotiv Moscow in Russia.