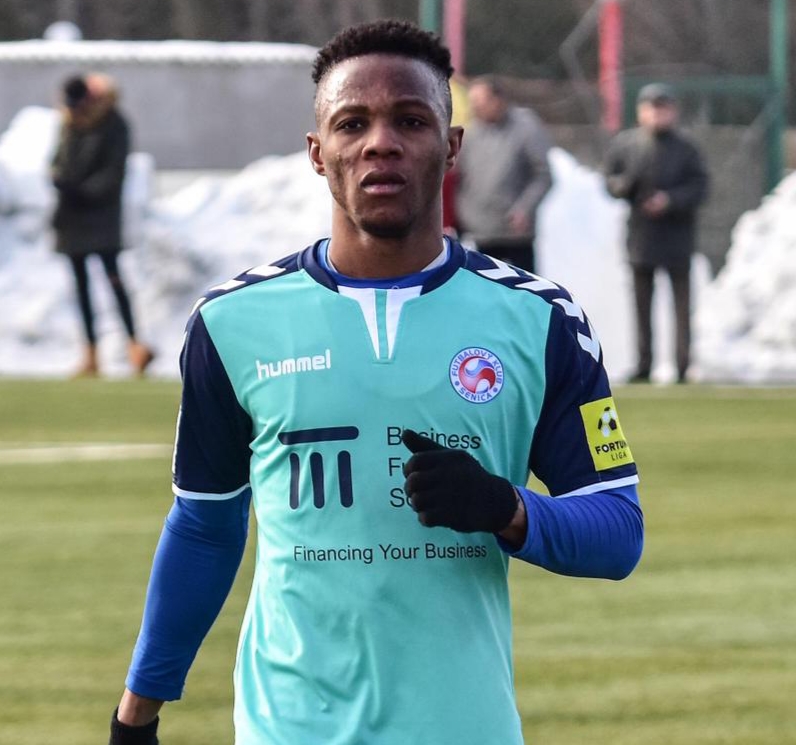 Ghanaian winger Kwaku Osei Bonsu scored in his third successive game for FC Malacky as they defeated Rusovce 1-0 in the Slovakian third-tier.

The 19-year-old scored the only goal of game on the stroke of half time to hand his side all three points.

The former Bechem United youngster lasted the entire duration of the game with scintillating performance.

Malacky have recorded three wins in their last three games since the highly-rated youngster joined the club.

Prior to his arrival, they had lost two consecutive games and were lying on the 12th position.

Malacky FC are presently fifth in the third tier of the Slovakian league after a slow start to season.