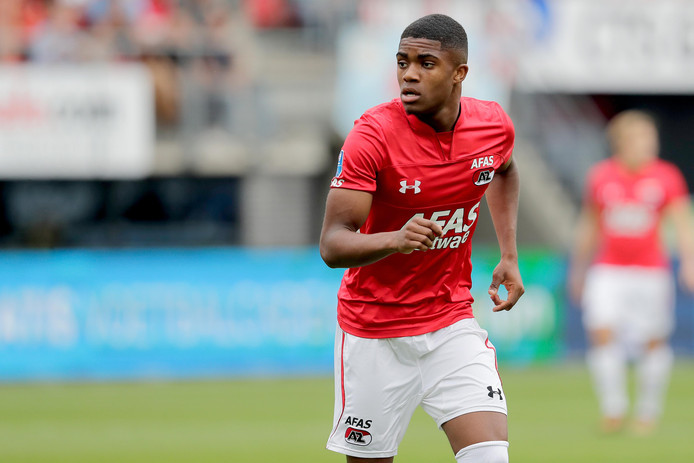 Ghanaian forward Myron Boadu has been handed Netherlands call-up by coach Ronald Koeman for the upcoming Euro 2020 qualifiers against Northern Ireland and Estonia.

Boadu has earned an invitation to join Ronald Koeman's side following his impressive performances for Dutch Eredivisie side AZ Alkmaar.

The 18-year-old is the second youngest player with three goals in an European main stage competition this year.

The Dutch, who are currently at the summit of Group C ahead of Germany on head-to-head record, can secure a Euro 2020 finals spot by avoiding defeat against Northern Ireland in Belfast on November 16, before facing Estonia three days later.

The Netherlands are seeking to qualify for a major tournament for the first time since finishing third at the 2014 World Cup.

Below is the full squad: