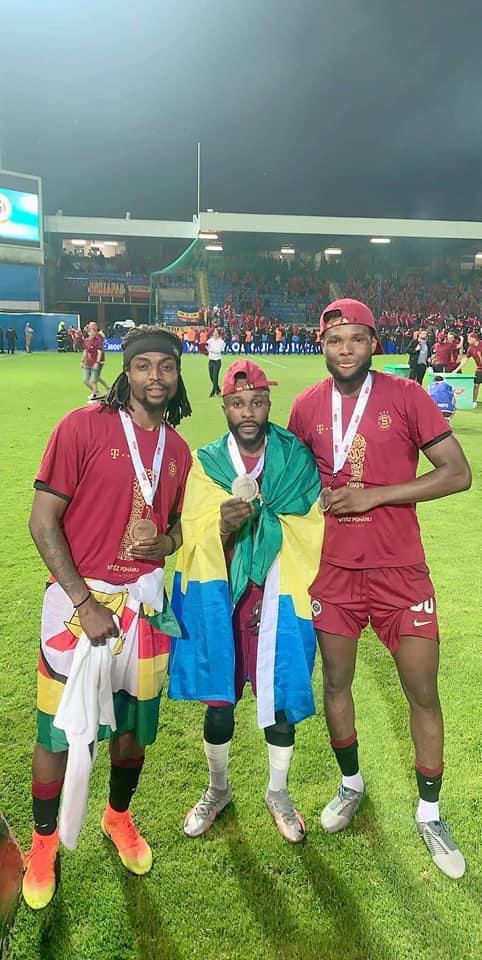 Tetteh came off the bench in the 61st of the game to help his side in their 2-1 victory over Slovan Liberec.

After a goalless first-half, Slovan Liberec took the lead in the 50th minute through Jakob Pesek before David Moberg Karlsson equalised for the visitors in the 65th minute.

Guelor Kanga made it 2-1 in the 73rd minute with a sublime finish.

The home side created loads of chances but Sparta Prague held on to seal the win.

The Ghanaian has been a key cog of the team, scoring one goal in three games during the Cup competition.

In total, the 22-year-old has made 36 appearances for Sparta Prague this season, scored eight goals and provided six assists.