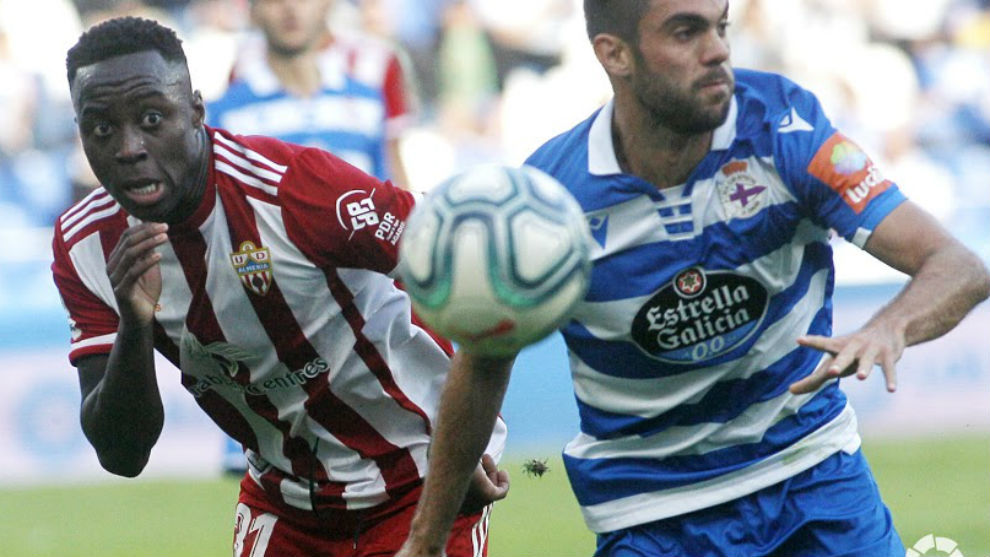 He became the Spanish second tier's record signing in summer after joining from Nottingham Forest.

Appiah's official debut was delayed due to a minor injury he picked up in the pre-season.

The 18-year-old, who also features for England U-19 side, was Almeria's 12th signing in the last transfer window transfer following the arrival of the club's new owner Turki Al-Sheikh.

Meanwhile, manager Pedro Emanuel side have now gone four games without a win, despite starting the 2019/20 campaign with five victories and a draw.

In their first six games of the season, they averaged 13 shots per game and scored 12 goals, but a drop in form in the last few fixtures has seen them netting just four times and conceding seven times.