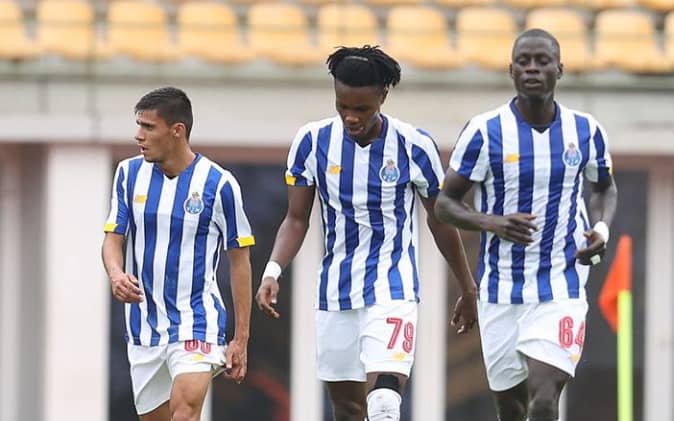 Ghanaian youngster Kelvin Owusu Boateng came off the bench to score for FC Porto 'B' in their 2-1 defeat to Casa Pia in the Portuguese second-tier league on Saturday.

The 20-year-old put up an incredible performance for his side but it was not enough as they lost in their match-week six encounter at the Estadio Pina Manique.

After a goalless first-half, Marvin da Graça opened the scoring for the hosts in the 49th minute before Abdul Malik Abubakari doubled their advantage nine minutes later.

Boateng climbed off the bench in the 64th minute o replace Rodrigo Valente. He halved the deficit with a sublime finish three minutes later.

Despite the persistent wave of attack, the home side held on to seal all three points.

Boateng joined FC Porto 'B' on a season-long loan deal with an option to buy from CD Aves this summer.

The highly-rated youngster has made five appearances and scored three goals for FC Porto 'B' so far this season.