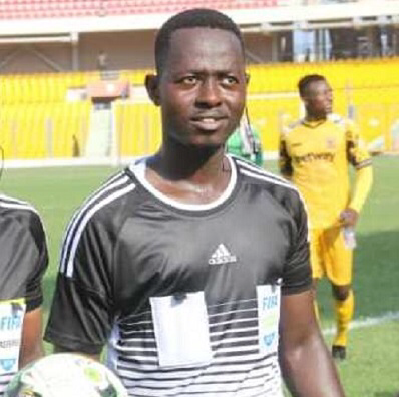 The 35-year-old who received his Fifa badge in January 2019, is part of 12 assistant referees to officiate at the 12thedition of the eight-team tournament from August 16 to 30.

Kwasi Acheampong, son to late referee Francis Brobbey, followed the steps of his father in 2006 and has now received his first appointment to a major tournament.