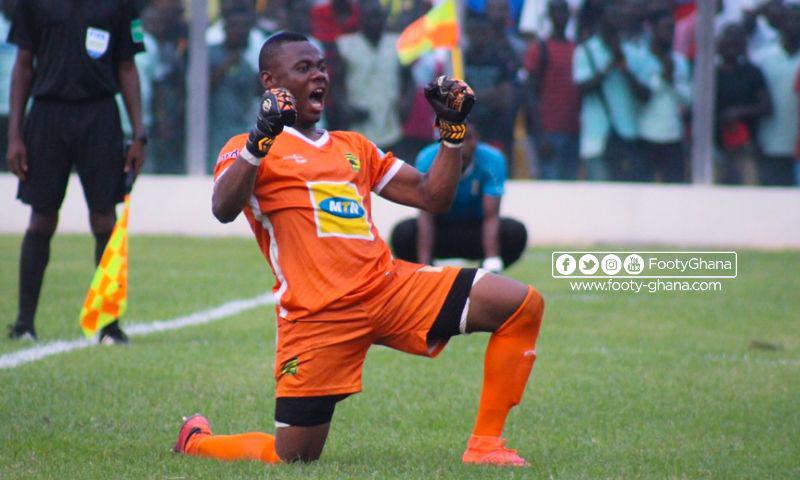 The talented shot-stopper was a star for the Porcupine Warriors club last season when he finally became the first-choice goalie.

His original contract was expected to run out at the end of December 2022.

However, with the club keen on retaining his services for the upcoming football season, a deal has been reached with Danlad Ibrahim and his representatives.

Your most trusted online football portal can disclose that the 19-year-old goalkeeper has extended his deal until the end of the 2022/23 football season.

His performance in the post was key as Asante Kotoko marched on to emerge as Champions of the 2021/22 Ghana Premier League season.

Next season, the former Ghana U20 goalkeeper will be the first choice for the reds when the team fights for trophies not only on the domestic stage but in the CAF inter-club competitions.