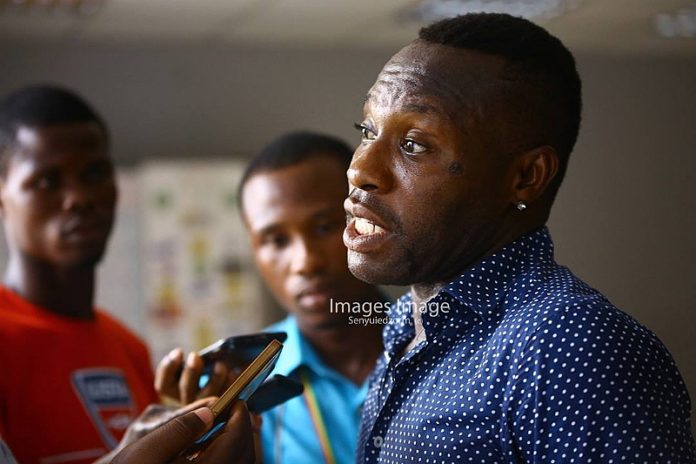 Former Great Olympics star Godwin Attram believes that the football season in Ghana should return amid coronavirus fears and is open to games without fans in the stadium.

The football leagues in Ghana are currently suspended due to the coronavirus pandemic. A decision on the future of the leagues will be made in June 30, according to the GFA.

Attram however believes that football must return soon, citing the action in Germany as the main reason for that.

“I will like to thank Kurt Okraku for all that he really brought on for the league, Attram told Joy FM.

“The league was really going on very well; people were going to stadium like it used to be before. The league was good, it was really back, 2 years we did not play, we started and got to almost half of the season, then COVID came in” he stated.

“If Germany is playing football today, then I believe that football must come back,” Attram continued.

“No matter what it is, I think the FA must put some measures to the ground for government because the government will decide what we have to do. If the FA put up good measures that people will be safe, then why not?” he concluded.