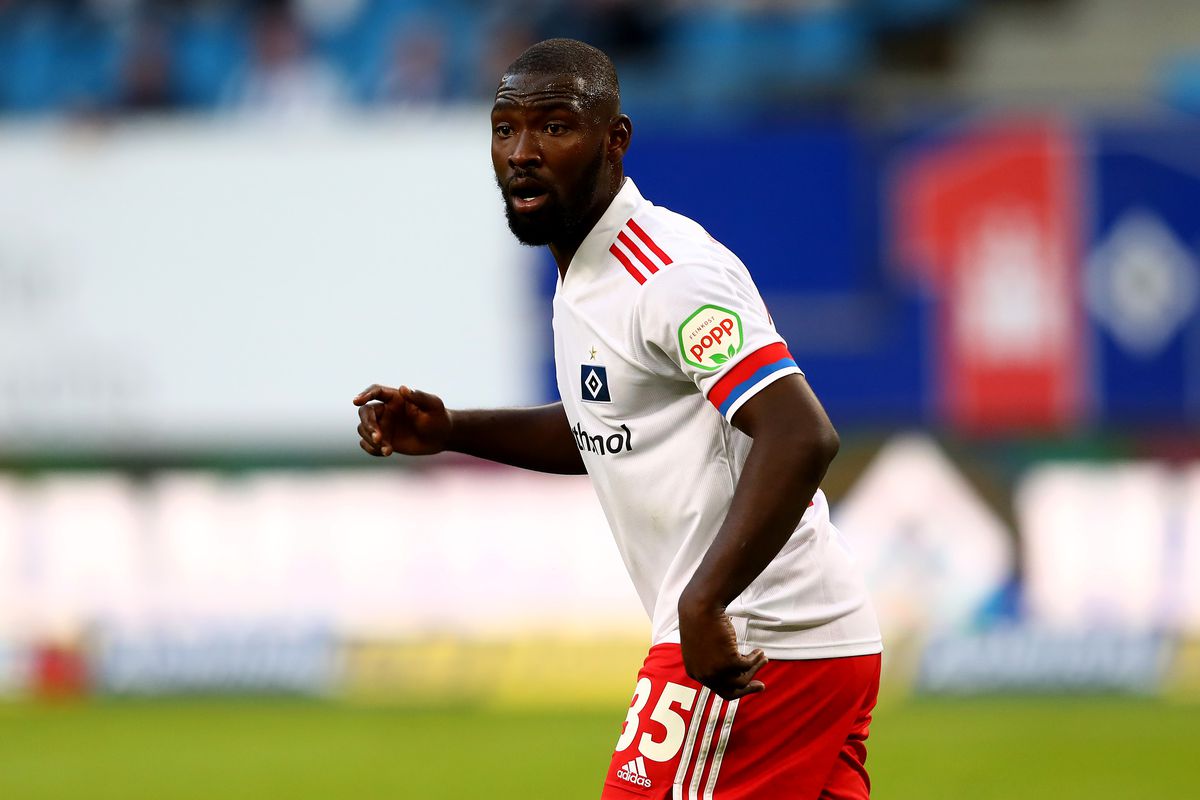 Ghanaian defender, Stephan Ambrosius, has stated his desire to keep playing for Bundesliga 2 side Hamburg amid exit rumors.

The 22-year-old recently extended his contract till 2024 but the club may be forced to sell him if they do not secure promotion to the German Bundesliga at the end of the season.

“This is where I grew up and this is where I have my dearest people around me. Hamburg is home ”, Ambrosius stated, showing his willingness to continue.

"As a native of Hamburg , it is the best to play for HSV," he revealed shortly after extending his contract.

Ambrosius recently rejected a call-up from CK Akonnor in favor of the U-21 Germany team.