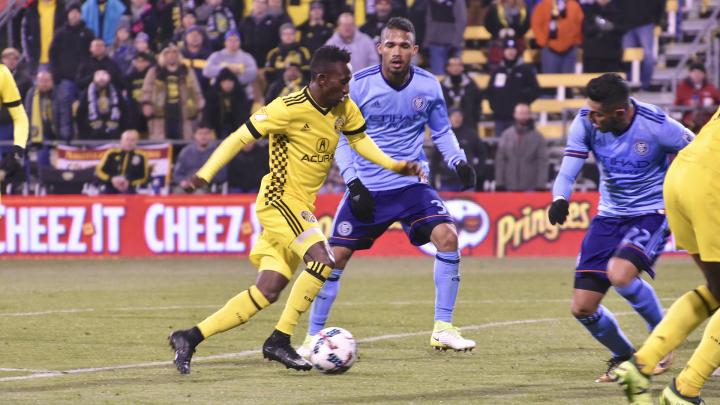 Ghana defender Harrison Afful has been named in the Major League Soccer team of the week following his impressive showing for the side last weekend.

Afful impressed greatly in the game which they won 3-2 against New York Red Bull.

The 32-year-old has been included in the team of week 23 after the exhilarating displays for the side.

He has scored just once in 22 appearances for Crew this season.