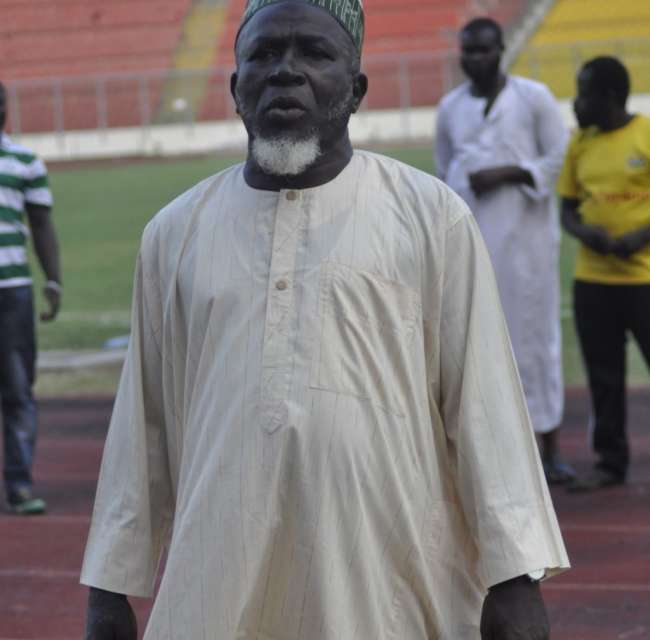 Veteran football administrator, Alhaji Karim Grusah has warned the Ghana Football Association (GFA) to desist from any move to give Hearts of Oak and Asante Kotoko more money than the other clubs in the Ghana Premier League after securing a sponsorship deal with betPawa.

The Ghana FA on Wednesday, August 3, 2022, unveiled the betting company as the official headline sponsor of the Ghanaian top-flight league campaign.

The company is set to pump $6 million into the Ghana Premier League, 2 million dollars for every season for the next three years.

Reacting to speculations that there are plans by the GFA to give Hearts of Oak and Asante Kotoko more money than the other clubs, Alhaji Grusah who is the owner of King Faisal has warned that he will not sit and watch.

He is calling on other clubs to join him to take on the Ghana FA if indeed such a thing is being considered.