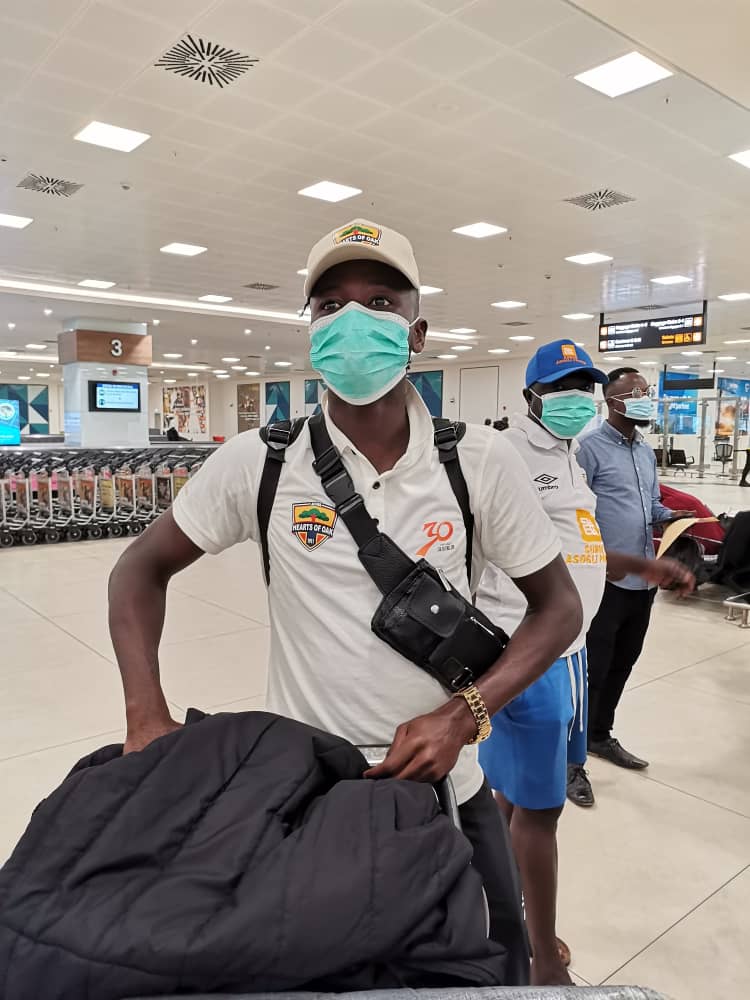 Ghana Premier League giants, Hearts of Oak have safely arrived in Ghana after the team’s exit from the CAF Champions League.

The Phobians were in Morocco over the weekend to face Wydad AC in the second leg of the tie in the playoff to the group stage of the CAF Champions League.

Although the club went into the game with a 1-0 advantage from the first leg, they could not hold on and suffered a 6-1 humiliation at the hands of the opponent.

As a result, Hearts of Oak crushed out of the CAF Champions League with a 6-2 aggregate defeat.

With the team comforting itself with the fact that it still gets to play in the CAF Confederations Cup, the contingent that travelled for the Champions League have returned to Ghana.

The players are expected to have an off day today but training will resume on Wednesday for the official start of the 2021/2022 Ghana Premier League season in the upcoming weekend. 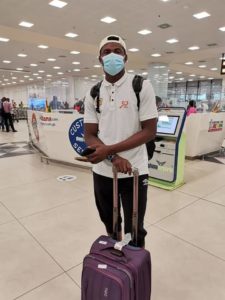 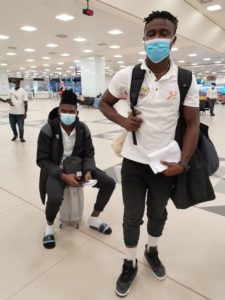 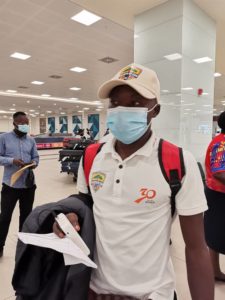 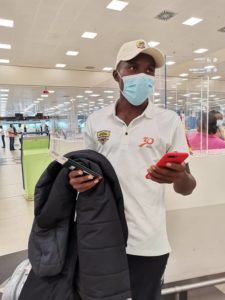