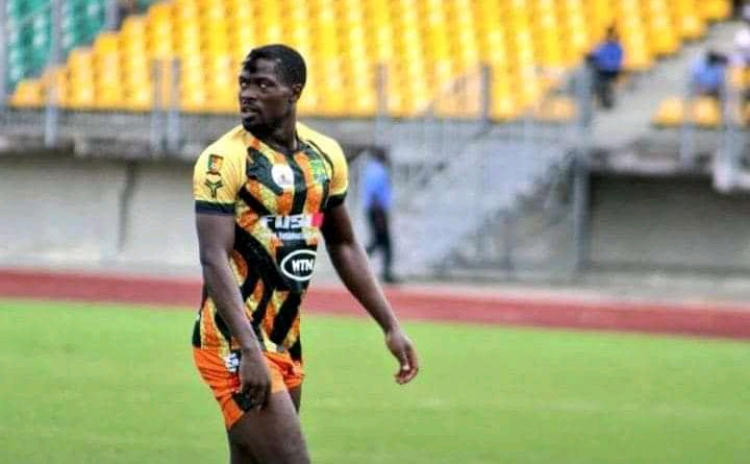 The Phobians are said to be advanced negotiations with the 27-year-old to secure his services ahead of next season.

Kaaba has been one of the standout players for Cameroonian side Fauve Azur this season, scoring seven goals and providing five assists after only 11 matches.

He bagged five goals in his last five matches and was adjudged his club's player of the month for April.

His impressive display for his club has seen him being linked with a move to several clubs in Africa with Sudanese giants Al Hilal Omdurman and Hearts of Oak keen on signing him.

He will be expected to hit the ground running as he leads the line together with Daniel Afriyie Barnieh who has been key for the Accra-based side.

Hearts of Oak are currently 4th on the league table with 44 points after 28 matches played so far.

Hearts will take on Dreams FC in the MTN FA Cup semi-final at the Accra Sports stadium on Saturday, May 14, 2022.