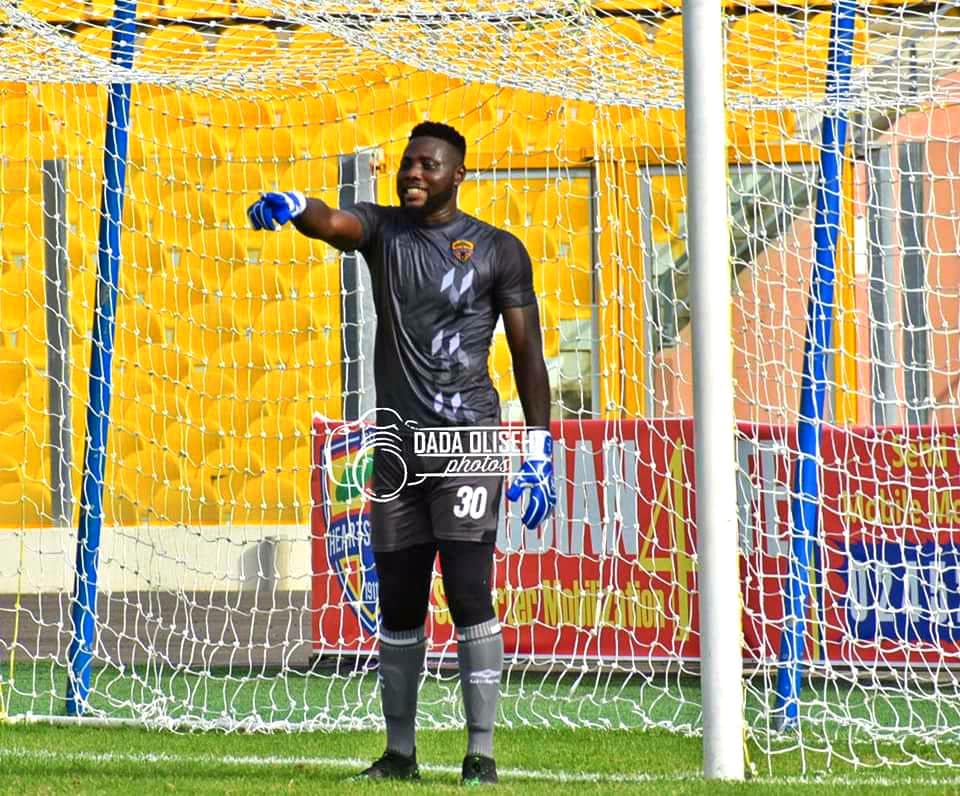 Hearts of Oak goalkeeper Richard Atta is set to receive Black Stars call-up by coach Charles Kwablan Akonnor for next month’s Africa Cup of Nations qualifier against Sudan, according to Sunyani-based Nimdi3 FM.

The 22-year-old has been one of the standout players in the on-going 2019/20 Ghana Premier League, keeping an impressive string of clean sheets after nine matches played so far.

Atta will be looking to replace first-choice Richard Ofori or at least displace Asante Kotoko stopper Felix Annan – who has fallen down the pecking order, as No. 2.

He joined Hearts of Oak as a free agent after parting ways with Elmina Sharks before the start of the season and has put up Man of the Match performance against WAFA and Asante Kotoko in the league.

Coach CK Akonnor is expected to name his 23-man squad for the 20121 AFCON qualifiers next month and is widely expected to include locally based players like Justice Blay, Joseph Esso, Felix Annan and Atta.