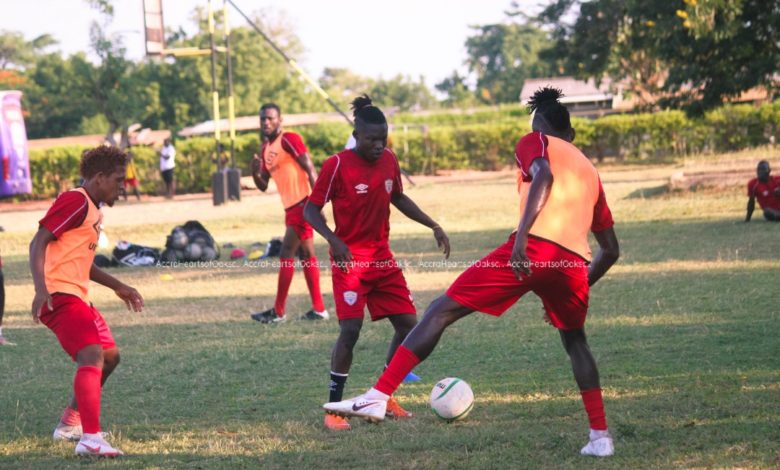 Hearts of Oak held their first training session in Bono East ahead of their match week 24 encounter with Bechem United on Wednesday, May 12.

The Accra-based side touched base in the Bono East Region on Monday before coach Samuel Boadu put the players through their paces.

Hearts will looking to make it two wins from two games, having defeated King Faisal over the weekend to keep their faint hopes of winning the league title alive.

On the other hand, Bechem United have a good home record as they are yet to lose at home this season - securing three wins in their last three matches.

The Hunters lost 6-1 in the reverse fixture at the Accra Sports stadium and will look to pick up all three points in mid-week.

Hearts of Oak are currently 4th on the league table with with 37 points, while Bechem United occupy the 7th position with 33 points.

Watch the below the photos of Hearts of Oak's training: 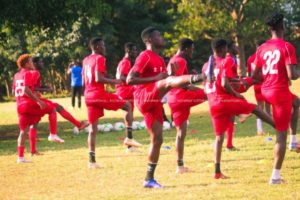 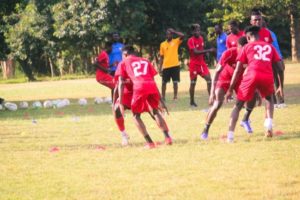 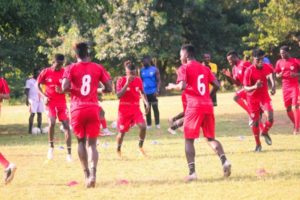