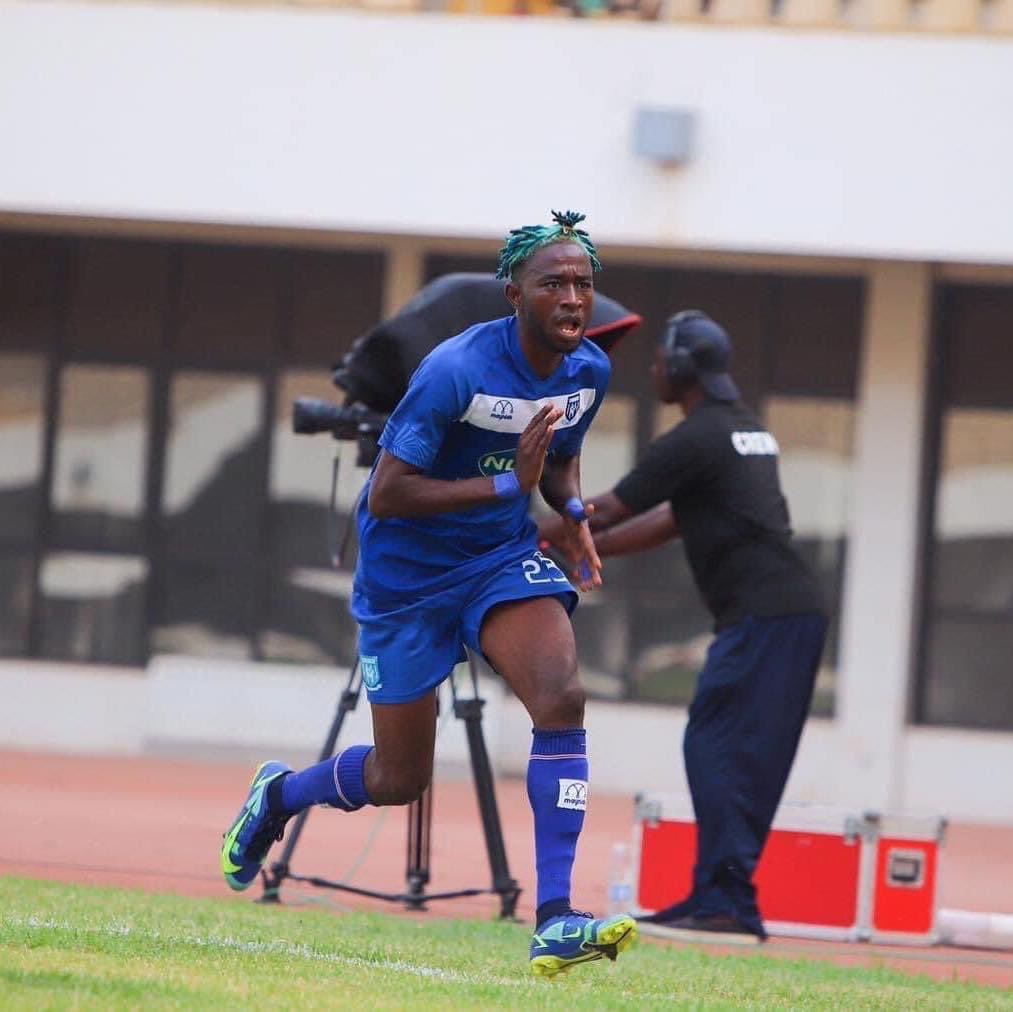 Hearts of Oak have announced that they are 'keenly monitoring' the progress of on loan striker, Issah Kuka, with Real Tamale United.

The young striker is currently having an impressive run since joining the 'Northern Blues' on loan last season.

There are reports the Phobians are looking to recall him from the loan to help resolve their lack of goals.

In a loan report statement on their website, the club said "The Phobians are keenly monitoring his progress".

The talented product of Auroras FC was promoted to the Hearts of Oak senior team and loaned to Real Tamale United last season.

The opportunity has seen his development rise and helped Real Tamale United to escape relegation for the 2021/22 Ghana Premier league. He played 20 matches scoring 3 goals in that season.

This season, the young attacker has scored 6 goals in 10 matches lifting his performance and has become a leading figure in RTU’s premiership campaign.