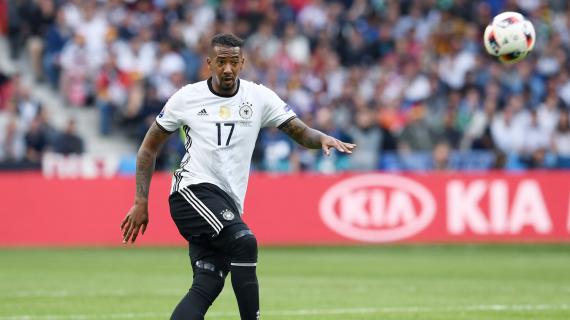 German top flight side Hertha Berlin are in talks to sign Germany born defender Jerome Boateng who is currently a free agent.

Jerome has had a stellar career in Europe, featuring for the likes of Manchester City and Bayern Munich.

He left Bayern Munich at the end of last season and is currently without a club.

If the move materialises, he will join his brother, Kevin-Prince Boateng at the club and hopefully play out the rest of their careers.